Roughly 58% of consumer web visits in 2019 were done through mobile devices instead of desktop computers, according to SimilarWeb. More consumers are seemingly leaning toward using mobile devices like smartphones and tablets, as they are portable and easy to use. This does not mean, however, that desktop computers no longer have a place in the modern world. So what are some good reasons why you should still have a desktop computer?

You Can Upgrade Them

A good argument for smartphones and tablets is that they are highly portable and can do a lot that a PC can do. The trouble is that smartphones and tablets come in a closed system. A study by Which? found that over 1 billion Android devices are no longer supported by security and system updates. This means that when your device is phased out, you can’t upgrade it. This is where desktops have the edge over mobile devices. Desktop computers can continuously be upgraded through the years. If you so choose, you can completely rebuild your desktop as better hardware is released onto the market.

They Come In Sleeker Forms

Traditional desktop computers have carried a reputation for being bulky and hard to move around. This is no longer the case. Desktops now come in an all in one (AIO) form, in which the only peripherals are the monitor, the keyboard and the mouse. An all in one desktop is sleeker and does not take up much space. AIO PCs also have multiple state-of-the-art and user-friendly features such as touch screen monitors, solid-state disk drives and memory, and touch-pads. An AIO PC does not come with multiple cables that may become trip hazards. It also comes with a built-in way to connect to the internet, so it is an ideal option for students and stay-at-home professionals who want a reliable computer with less mess.

In terms of a price-to-performance ratio, desktops still outperform tablets, laptops and smartphones. It is entirely possible to build a strong gaming computer with a budget of $150 to $200. Tablets and smartphones come with pricing tiers that are tied to their performance capabilities. Even if you start with a budget desktop, you can still choose to upgrade your setup later on. Desktop computers are also more affordable in terms of repairs. If a component of a desktop fails, it will be easy to pop out the piece and replace it. The trouble with laptops and smartphones is that if the component starts to fail, you will need to replace the device completely. Desktops also consume less power than laptops, allowing users to enjoy a high-performance computer without risking a higher power bill.

There is no doubt that desktop computers will continue to have a place in homes and offices in the years to come. The only thing that may change is the form that they take and how much stronger they can be. So if you want seamless and high-performance electronics, you can’t go wrong with investing in a desktop computer for both personal and professional use. 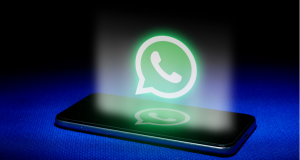 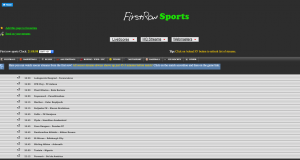 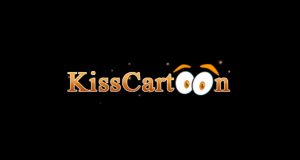 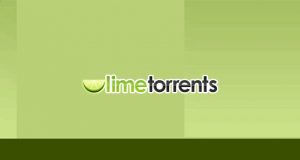