Microsoft is all set to sell Xbox One video game console in China in September through its partnership with Chinese internet TV Company BesTV New Media Co. In September last year, Microsoft and BesTV, formed a joint venture and invested $237 million in “family games and related services.”

Microsoft’s Xbox One is the first foreign gaming console to go on sale in China after the country lifted a 14-year old ban in January this year. In the year 2000, China had banned game consoles citing their negative effect on the mental health of its youth. 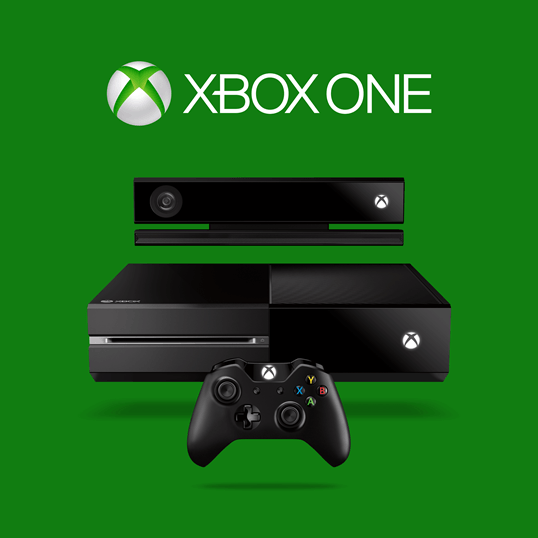 The move was made possible by the creation of new free trade zone in Shanghai in 2013 which was first of its kind in China. This move allows local companies with foreign partners to ship products into the country.

China retains significant restrictions on the kinds of software that Microsoft, and companies like Nintendo and Sony, will be able to sell. Those restrictions cite that all foreign-created games will be subject to review by the authorities before they can be released. This is similar to its tight control over forms of content from abroad.

Also, the new partners will kick-start a program to help developers create, publish and sell Xbox One games in China and other markets where the console is sold. The gaming market of China, which is currently dominated by mobile, PC and online games, has seen as a key growth area for console makers. No pricing is disclosed yet.