Everyone is not a Smartphone enthusiast, and the majority of people cannot afford to buy a smartphone in every year. In many cases, we have seen our smartphone goes down after a couple of month time which was blazing fast when we bought it. 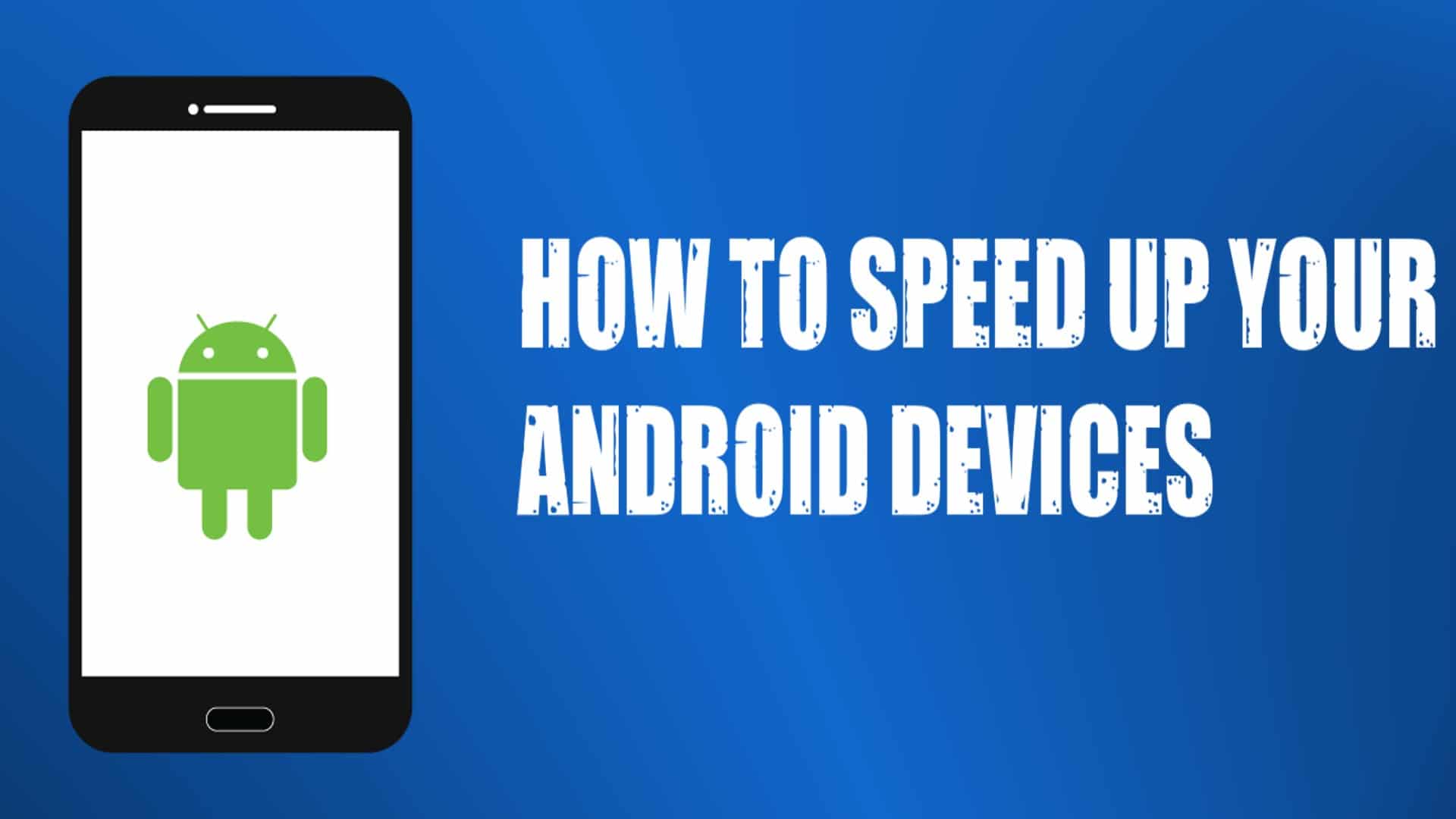 There is thousands of reasons like poorly coded apps, less free RAM, lacking internal storage and of course the background running apps that makes our device slow, but when you follow some of these methods, I am very sure it will improve the performance of your devices too.

1. Perform a factory reset: over a period of time, you may install or uninstall various apps on your smartphone. There are also multiple applications which you are not using in your day to day life, but it is running in the background and consuming your battery power. It also utilizes some precious resources which slow down your smartphone. After a period of six months or a year at least once, you should perform a hard reset on your smartphone that will not actually boost up the speed, but also you will have a fresh kind of application with less error.

While doing a hard reset not just do it with your smartphone internal storage, but also we would like to suggest you do formatting of your microSD card.

If you are doing any kind of hard reset on your device make sure you have taken the entire backup on your external storage device. After hard reset considers only those apps and installs which you are going to use regularly.

For checking updates on your device just go to the setting menu and check for the customized software update.

To increase the RAM performance you need to disable the couple of system application which is unnecessary running and consuming the space.

This feature is already there available in Android OS by which you can kill any of the system apps processes and make free space on your smartphone RAM.

You can disable system apps by going to Settings -> Apps/Application Manager and then swiping to all tab. From there, tap the name of the System app that you want to disable, and then select the Disable option. While doing this, do not disable all the apps as it might cause the stability issues. You should search via Google for the complete list before disabling any of the system apps.

Or you should especially use this method to disable the third party apps that come pre-installed apps on your smartphone.

3. Use the speedy apps: you can use various mobile apps to free up the RAM that actually boosts the hardware performance. Greenfy, this is the must have apps on your old android device. It actually hibernates the apps running in the background that also save the battery consumption and other resource utilization. Hibernating an app doesn’t harm your device performance, once you open it the apps start working automatically. You can also hibernate a couple of background running systems apps with its paid version. Even on a lower specification device like basic galaxy smartphone, you can free up a lot of RAM.

4. LagFix: In today’s smartphone market the manufacturers are always putting effort to launch the device at the lower cost to attract the customer. At the same time, they also want to reduce the production cost and using a lower quality cheap NAND. While they don’t save much, but it decreases the hardware performance. The side effects of a slow NAND are not visible, but it can be found out after six to twelve months.

On such device, using LagFix application can improve the performance of the device in terms of speed and system responses. To use this application you must have root your device.

5. Root and flash a custom ROM: If the above methods are not approachable with your Android smartphone, then finally you have to root your device and use a custom ROM. The process is totally worth as you will gain in speed on your Android device. While doing this it can be a tedious task, but after that, you can enjoy a –lot of new features. Even you can choose the latest android version and enjoy a lot more feature on your device, depending on the way how you flash the ROM.

I hope, with this following method you will see some increment in your device performance. Let me know below in the comment box. As this is not only the process, you can also add some tips and tricks by commenting here.