Facebook has now equipped itself in tackling the rising online harassments. Based on the feedback received from the users, Facebook has surfaced up with new tools that can now curb undesired messages and contact requests. 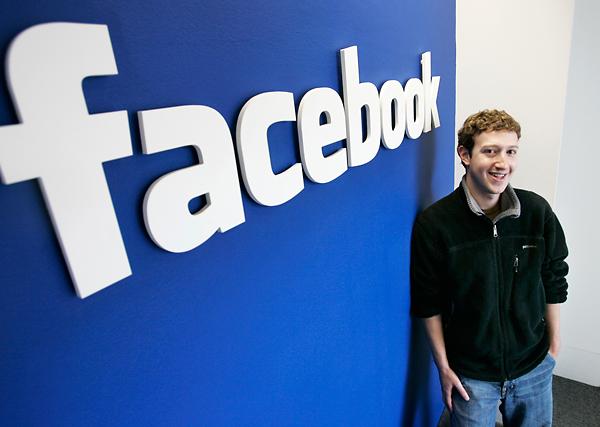 The security tools are proactive in identifying a blocked contact when he/she tries sending you messages from another new account. This advancement now opens up the option to ignore the conversation without you necessarily blocking the contact.

The new features are keen in identifying fake accounts with its automated specifications and can be crucial in wading away the registration of countless fake accounts. Signals like IP address are employed in spotting the fake accounts at a quicker pace and it also prevents the fake user from sending a friend request or message to a user that formerly blocked him/her.

The feature brings to the users the choice to ignore unwanted messages by simply taping on the message and this will disable notifications and the conversation will slide to the ‘Filtered Messages Folder’. Now this enables you to read the messages without making it ‘seen’. The feature which is at present availed to personal chats alone, is expected to be soon available to group chats also.

On the new harassment prevention tools, Facebook’s global head of safety Antigone Davis said, “We’ve heard stories from people who have blocked someone only to encounter the same harasser using a different account. In order to help prevent those bad encounters, we are building on existing features that prevent fake and inauthentic accounts on Facebook.”

These are welcome steps forward to improve online safety, and we hope that other online platforms and technology companies follow suit to protect survivors and tackle perpetrators of domestic abuse head on.

Interestingly, Facebook has announced the launch of yet another new tool from its repertoire christened as ‘Photo Review’. Based on the facial recognition technology, Photo Review will let the users know that they are spotted in the pictures or videos of others even when they are not tagged in them.