After introducing the audio-only calls functionality to its Duo app in Brazil last week, Google on Monday announced that this feature is now rolling out worldwide. 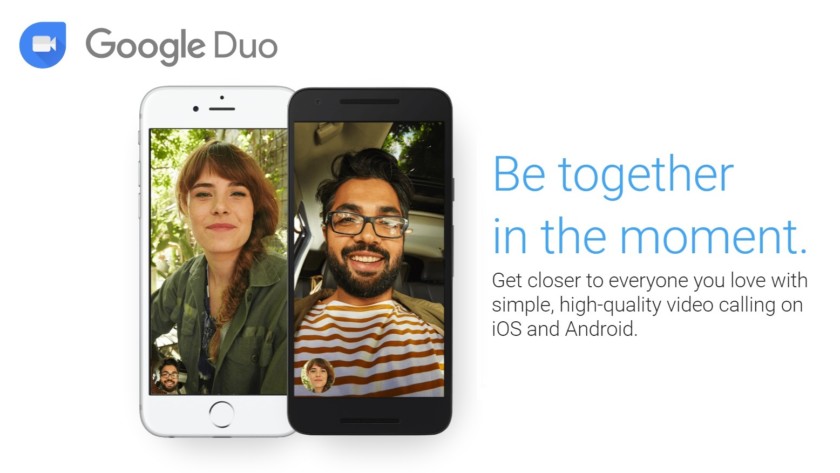 Even though Fulay said that the feature started rolling out on Monday, it currently does not seem to be available for users in India, but we can expect users in the country to start seeing it soon.

Google Duo app, which was introduced last year, is a simplified video-calling app by the search giant that was introduced with text messaging app Allo with the aim to have a consumer-centric approach instead of business-centric. Google has since tried to serve businesses with its Hangouts app, which has been turned into an optional download from Google Play store, and introduced consumer-centric features to its two simplified social apps.

Audio-only calls is an interesting feature addition to the app as it was initially pitched as a simplified video calling app. Google Vice President for Product Management Mario Queiroz clarified last week that the audio calls will work well on all connection speeds and will be data efficient as well.

As both Google Allo and Duo apps have not done well on the app charts after their launch, this might be another effort from the California-based company to lure users to its social app.

Recently, Google was also confirmed to be working on a social photo app that allows users to share and edit pictures collaboratively. Even though the search giant has said that it is one of the many experiments that company is currently working on, the upcoming app has been said to make use of image recognition, allow users to apply filters, and even allow users to add tags to the pictures in groups.