Honor has launched the all-new Honor MediaPad T3 and MediaPad T3 10 tablets along with the new Honor 9i Smartphone in India. The latest tablets from the China based smartphone maker Honor come with preinstalled Microsoft Office suite and Kids Corner apps. 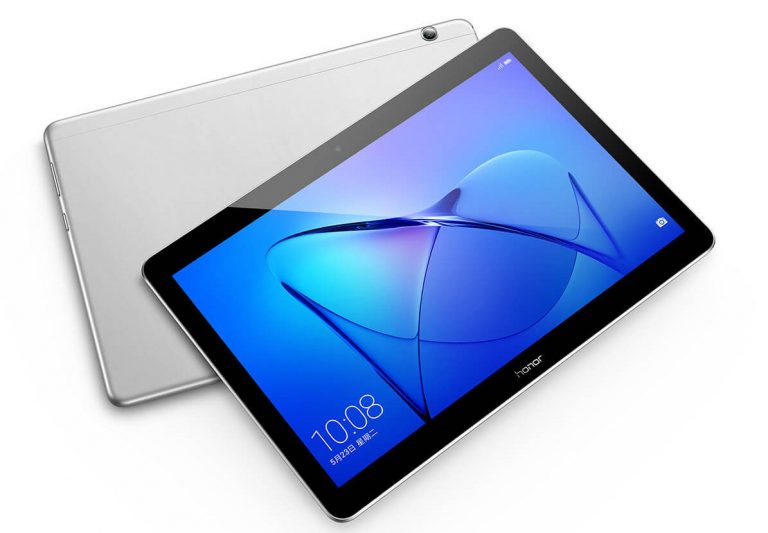 In terms of specifications, MediaPad T3 and MediaPad T3 10 are powered by Qualcomm Snapdragon 425 processor along with Adreno 308 GPU. It has 4800mAh battery and runs Android 7.0 Nougat with company’s EMUI 5.1 on top of the box.

While the Honor MediaPad T3 features an 8-inch display, the MediaPad T3 10 has got a bigger 9.6-inch screen. Interestingly, both the tablets feature a similar 5-megapixel rear camera as well as a 2-megapixel front-facing camera. Also, both these tablets are built from the same material and feature a metal body and come with other specs such as 4G VoLTE, WiFi, Bluetooth 4.1, GPS, Single SIM and micro USB port, etc.

Honor MediaPad T3 comes with a mid-range price tag of Rs 12,999, while on the other hand the MediaPad T3 10 is priced at a slightly higher range at Rs 14,999 and Rs 16,999 for 2GB and 3GB RAM variant respectively. Further, both the tablets will be exclusively available on Flipkart.