Honor today announced the launch of Honor 9i, the world’s first 4G enabled smartphone with four cameras in India. The smartphone is perfectly crafted in a metal unibody and it comes in three colours variants – Platinum Gold, Navy Blue, and Midnight Black. The smartphone will be exclusively available to purchase on Flipkart for Rs 17,999 starting from October 14. 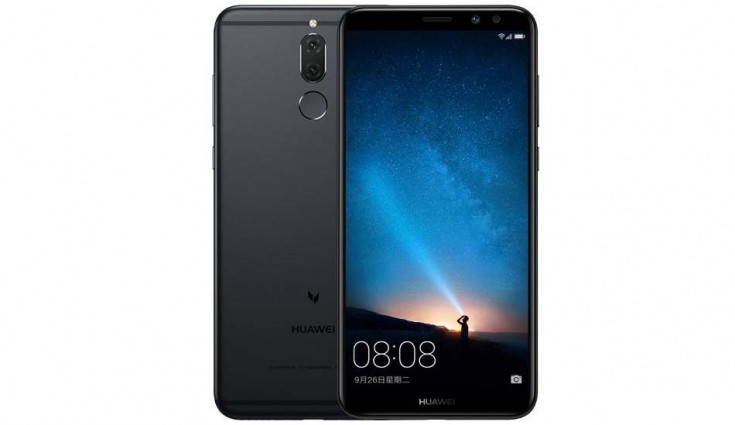 The key highlight on this smartphone is its two dual setup cameras, two in the front and two at the back. The dual-rear camera setup consists of 16MP+2MP units. One is used to capture image details, while the other is used to gauge depth, which can then be used to take bokeh shots. The front consists of 13MP+2MP cameras, and also uses the second sensor depth information. Further, the device has a feature called smart selfie flash, which adjusts flash brightness according to ambient light.

In terms of specifications, Honor 9i features a 5.9-inch Full View display and comes with a 2.5D curved glass and an aspect ratio of 18:9. Powered by a 2.36GHz octa-core Kirin 659 processor, the handset comes with 4GB of RAM and 64GB of inbuilt storage (expandable up to 128GB). It runs on EMUI 5.1 based on Android 7.0 Nougat.

The handset is backed by a 3340mAh battery which the company claims can deliver up to two days of standby time.
Besides, Honor 9i features the ‘Huawei Histen audio system’ from its 2012 Lab, algorithmically enhancing sound output.

Honor is also highlighting Bluetooth aptX support. The handset also comes with some gesture-based shortcuts like ‘draw an S’ for a long screenshot to capture an entire webpage; ‘tap twice with one finger’ for a screenshot, and ‘tap twice with two fingers’ for screen recording.