Google finally announced the first Android One smartphone Moto X4 in the United States today. The new Android One Moto X4 will work with Google’s Project Fi wireless carrier with the stripped-down Android One treatment. The phone is up for pre-orders at $399 (approx. Rs 25,816) and it can be bought in two colour options – Super Black and Sterling Blue. 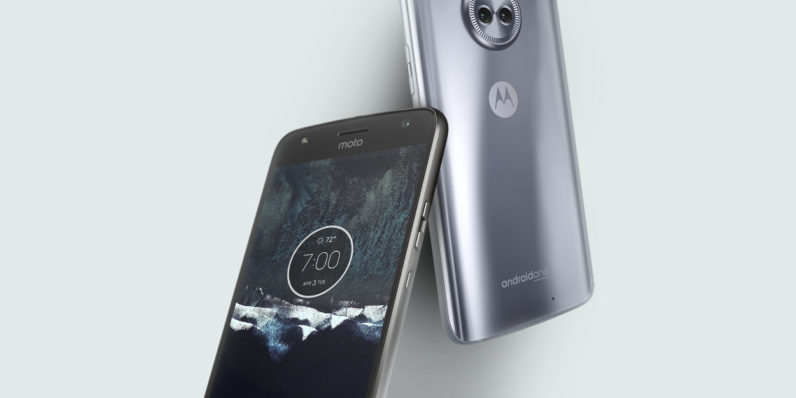 Notably, the search giant has launched the Moto X4 Android One edition for Project Fi exclusively in the US. The technology uses T-Mobile, Sprint and US Cellular networks to place calls and texts.

The specifications on the new Android One Moto X4 remain the same as the one announced earlier this month. It has a 5.2-inch 1080p display, 2.2GHz octa-core Qualcomm Snapdragon 630 processor along with Adreno 508GPU and 3000mAh battery with the turbocharging option. The phone comes in two variants – one has 3GB of RAM and 32GB of internal storage, while the other features a 4GB of RAM and 64GB of internal storage. Both of the smartphones are expandable up to 2TB via micro SD card slot.

It has a dual-rear camera with 12-megapixel and 8-megapixel sensors, plus a 16-megapixel front camera with the special low-light mode. The camera also features phase-detection, dual-tone LED flash and has some interesting modes like bokeh effect, selective black and white, background change and 4K video recording.

Google also unveiled a new trade-in program which lets Nexus users trade in their devices and get discounts up to $165 and those who opt for the program by October 5 can earn $50 Fi credit.