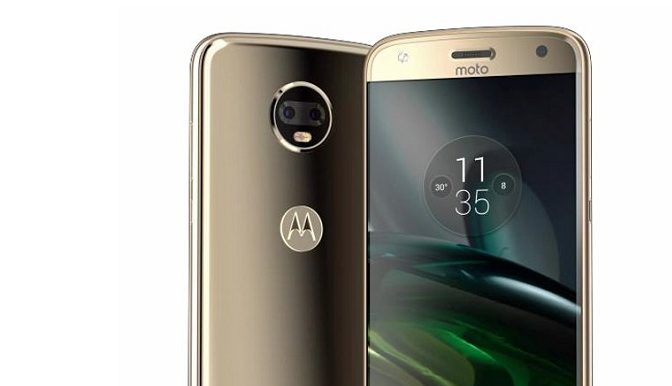 Furthermore, the handset will run on the Android version 7.1.1 Nougat out-of-the-box and sport a 5-inch full-High Definition (1080×1920 pixels) display which is contradictory to previous rumors that hinted the smartphone to feature a 5.2-inch full-HD display. Under the hood, the smartphone is expected to be powered by a Snapdragon 630 SoC.

Interestingly, the Moto X4 is expected to be the first non-Google smartphone to support the search giant’s Project Fi MVNO service that allows its users to simply switch seamlessly between the different sort of carriers. There is also a rumor that the smartphone will be going to come with a fingerprint scanner.

Motorola has sent out media invites for an event on July 25 in New York City. We can expect the smartphone to launch in that event. Initially, the Moto X4 was expected to be unveiled earlier in June, but the launch was delayed.