Google today made available in China a new version of its translation app that is accessible without censor-evading software, a move likely to fuel speculation that the internet giant was mending fences with Beijing. Google shut down its http://www.google.cn website in 2010, moving its Chinese search service from mainland China to Hong Kong in a row over cyberattacks and censorship, and most of its offerings have remained blocked by Beijing. 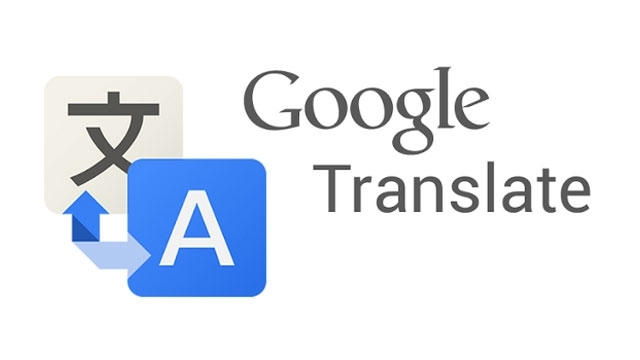 Chinese have for years been able to utilise a web-based version of Google Translate, but the mobile app has required the use of virtual private network (VPN) software to get around the “Great Firewall”, China’s huge system of online censorship. “Today we’re releasing version 5.8 of the Google Translate apps for Android and iOS, adding instant visual translation between English and Korean, as well as an improved experience for users in China,” Google announced in a blog post.

It provided a link for Android downloads, while saying iPhone users can search Apple’s app store. It did not explain why the app was now accessible, and a Google spokesman declined to comment on the matter. Google Translate has been available in China for more than eight years,” the spokesman said, referring to the web version.”Today, we’re making our Translate app work better for Chinese users.”

The move could mark a step forward in China for Google, whose main search engine, its Gmail email service, maps, and other offerings are blocked. It has maintained a presence in China mainly by helping Chinese companies advertise online overseas and by offering other web ad services within China itself.

The Google-backed Android system powers the majority of the world’s smartphones and is available free for device makers in China and elsewhere. But the absence of key company offerings in China such as the Google Play app store has allowed a host of Chinese competitors to capitalise on the explosive growth in the country’s online and mobile markets.