WhatsApp has become an integral part of our tech-lifestyle. A large number of users are communicating either via message or video and voice calls. But a new study says that the use of WhatsApp’s for news has increased significantly during the past year. 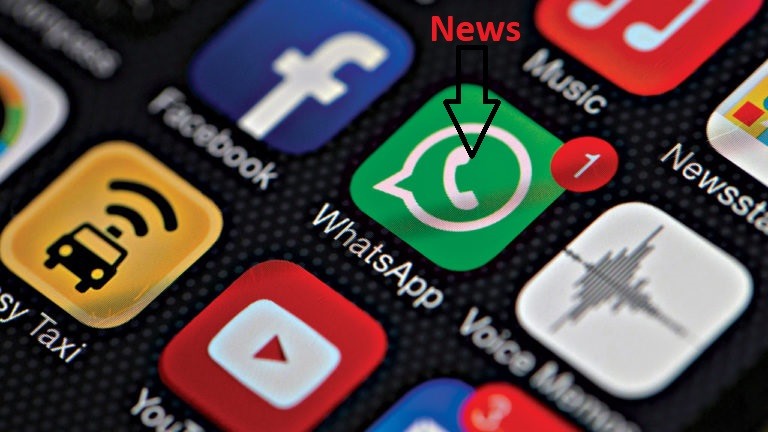 The authors of the Digital News Report 2017 said that they were tracking the growth of WhatsApp for some time and that its use for news has jumped significantly in the last year to 15% with considerable country based variation. In Malaysia, almost half of the survey respondents are using WhatsApp for sharing or discussing the news of the given week. Whereas in the US it’s only 3 percent. The use of WhatsApp for news has started to rival the Facebook in a number of markets, including Brazil (46%), and Spain (32%).

As per the survey, the use of Facebook for news has dipped in most countries. According to the report, this may be the sign of market saturation or the Changes in Facebook algorithms in 2016, which has prioritized friends and family communication over professional news content.

The Reuters Institute for the Study of Journalism carried out the research and analysed data from 34 countries of Europe, The Americas and Asia, besides Taiwan and Hong Kong. Over 70,000 people responded to the survey. In an aggregate, 23% of the respondents said that they use messaging applications to find, Share or discuss news.

As per the research findings, Viber is the popular choice in parts of Southern and Eastern Europe, whereas a range of Chat applications are used across Asia which includes WeChat in Hong Kong (14%) and Malaysia (13%), Line in Taiwan (45%) and Japan (13%). The top messaging App in South Korea is the Home Grown Kakao Talk (39%).

The social media platforms are facing criticism for not doing enough to stop the rumors of fake news. The report also revealed that compared to the 40% for the news media, only 24% of the respondents think social media does a good job in separating fact from fiction.

6 Best Android Emulators for Windows and Mac in 2020