UC browser has recently announced that it has crossed 100 million Monthly Active Users (MAU) in India. UC Web (an Alibaba Group company), the Chinese mobile Internet company behind the UC browser has said that is now has a 57 per cent market share in India (as per Stat Counter), and makes it the largest mobile browser in the country. This market share according to the company reflects the 25 per cent increase of MAUs in 2016 itself. 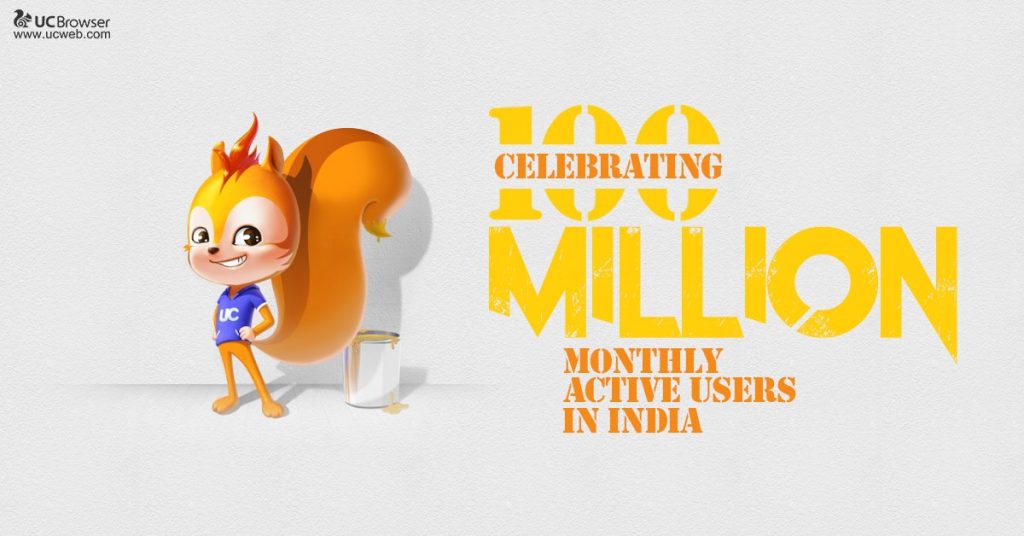 Speaking at the Global Mobile Internet Conference (GMIC) in Bengaluru, Kenny Ye, General Manager of Overseas Business, Alibaba Mobile Business Group spoke about the milestone achieved by UCWeb saying, “India has been an incredible market for UCWeb. In the 6 years that we have been here, UC Browser has transformed from being the largest mobile browser to a leading content distribution platform in India. By crossing 100 million MAUs, UCWeb envisions itself as powerful as Google and Facebook and bring the global mobile internet to an era of ‘GUF’ (Google, UCWeb, and Facebook).”

UCWeb has said that in the changing mobile Internet landscape, it has adopted a content distribution platform strategy – and is not just a browsing tool anymore. The company is trying to engage users with entertainment based aggregating on their platforms – UC News and UC Browser. UC News, just five months of its launch has become the most downloaded news app in the Google Play app store according to the company.1