German sportswear maker Adidas has announced in a press release that millions of U.S. customers’ private data could have been exposed due to a potential data breach of its systems. Those who are likely affected are said to be customers who made purchases on Adidas’ U.S. website.

The company became aware of the potential breach earlier this week on June 26 and on Thursday, it reported about “an unauthorized party which has claimed to have acquired limited data associated with certain Adidas consumers.” However, Adidas did not delve into the time period when the breach occurred. 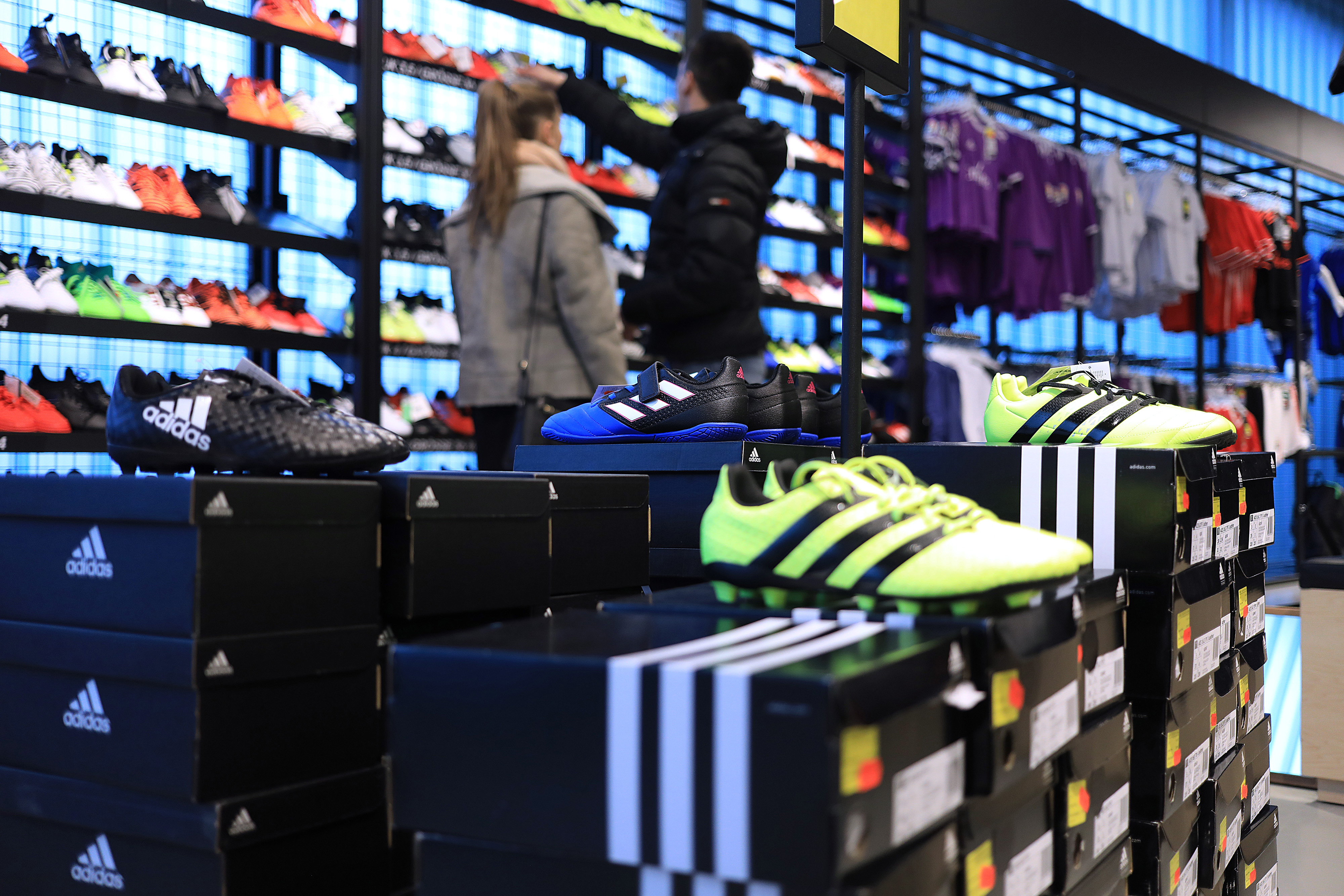 According to the company’s preliminary investigation, hackers may have gained access to contact information, usernames and encrypted passwords, but as of now, there was “no reason to believe” that credit card information and fitness data have also been compromised.

“We have started alerting certain consumers who purchased on Adidas’ U.S. website about a potential data security incident. At this time this is a few million consumers.”

Adidas says it’s in touch with law enforcement and various data security firms as it further investigates the incident. The firm is “committed to the privacy and security of its consumers’ personal data and we have immediately begun taking steps to determine the scope of the issue and to alert relevant consumers”, the statement further read.

Adidas is the latest entrant in the infamous club of major companies that have declared data breach and security-related incidents this year. Orbitz had announced a breach that exposed around 880,000 credit cards while Panera left millions of its customers’ records exposed on its site. 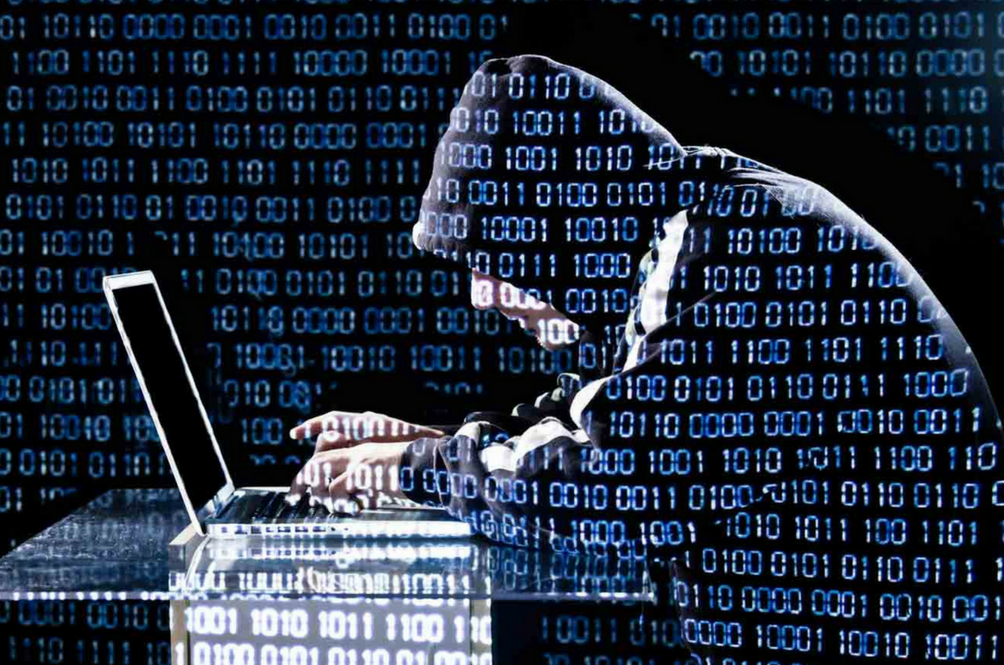 Most recently, Delta Air Lines had disclosed that the payment information of thousands of its customers was exposed due to a cyber attack on a contractor (a tech firm called  [24]7.ai).

A data breach not just threatens the customers and undermines their trust, but also affects the brand’s image. A recent study by KPMG revealed that 55% of consumers surveyed globally have opted against purchasing something online due to privacy issues.