In a significant restructuring, Alibaba Mobile Business Group, part of Alibaba Digital Media and Entertainment, today announces the appointment of Damon Xi as Head of UCWeb India and Indonesia office.

In his new role, Damon will be in charge of the UCWeb ecosystem along with content cooperation within India and Indonesia markets. Prior to this, Damon was General Manager of UCWeb India, leading strategic alliance and business development for the company in India. 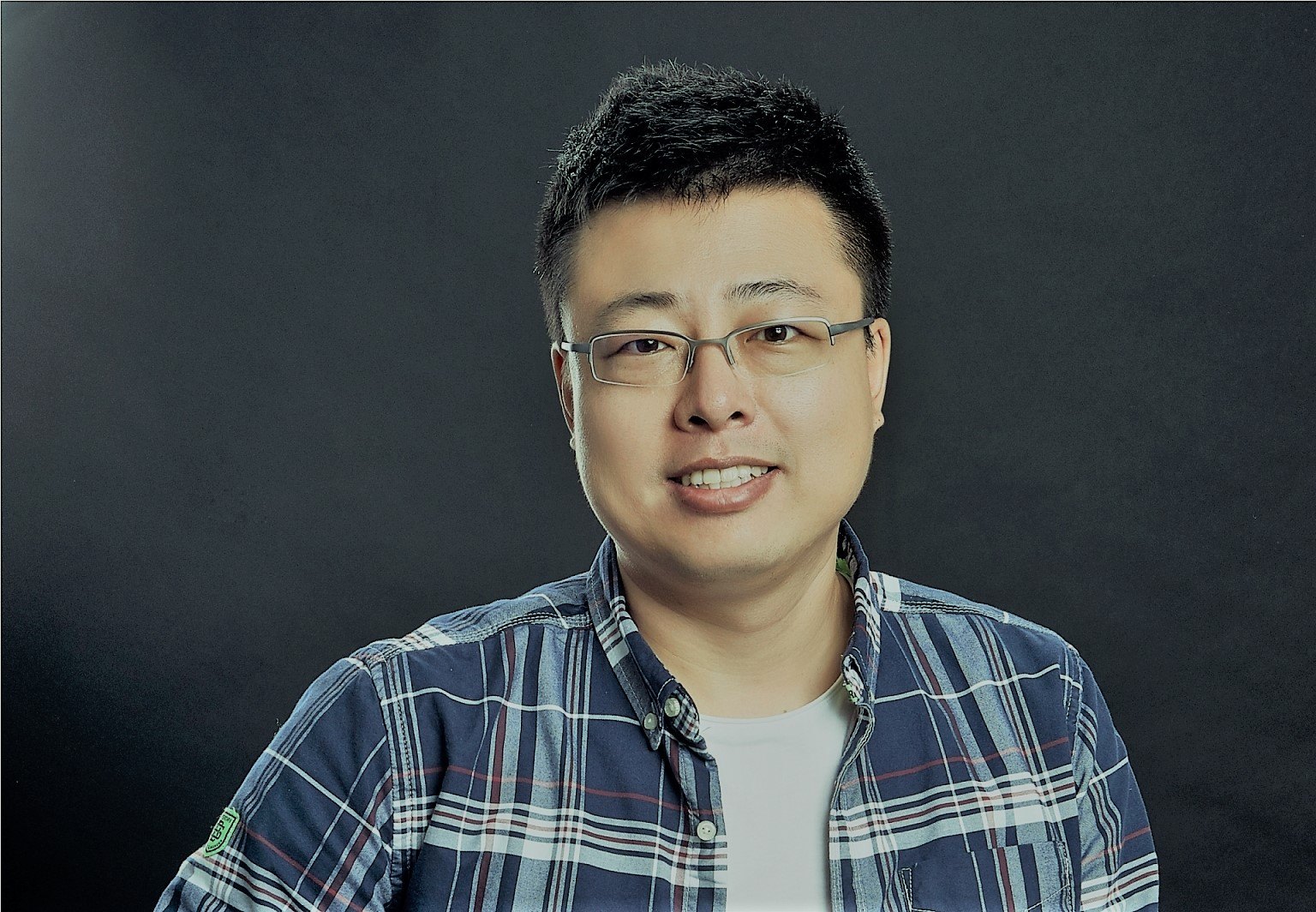 India and Indonesia have become most important overseas markets for UCWeb. Over the last 6 years, UCWeb has transformed itself from being the largest mobile browser to a leading content distribution platform in India through the launch and integration of UC News.

UCWeb’s flagship product UC Browser has over 50% market share, ahead of Google Chrome and Opera is in India and Indonesia Market. It is the sixth most downloaded application on Android platform in India and has crossed 100 million monthly active users.

In January, Alibaba announced a Rs. 2 billion investment to build UCWeb in India and Indonesia over the next two years, by tapping into the potential of user-generated content.  UCWeb’s strength in technology is helping UC News process millions of data request and content of massive origins everyday with the help of its 3 big data clusters set-up in India. The UC We-Media program where people get an opportunity to create, to write, share thoughts and engage with their followers on UC News is set to expand to 30,000 contributors by the end of 2017, producing over 10,000 pieces of content daily.

10 Best Processors For Gaming in 2020 at Every Budget