OnePlus 5 will soon get its counterpart in India. Huawei’s sub-brand Honor is all set to launch its Artificial intelligence-enabled smartphone Honor View 10 in the country on January 8. 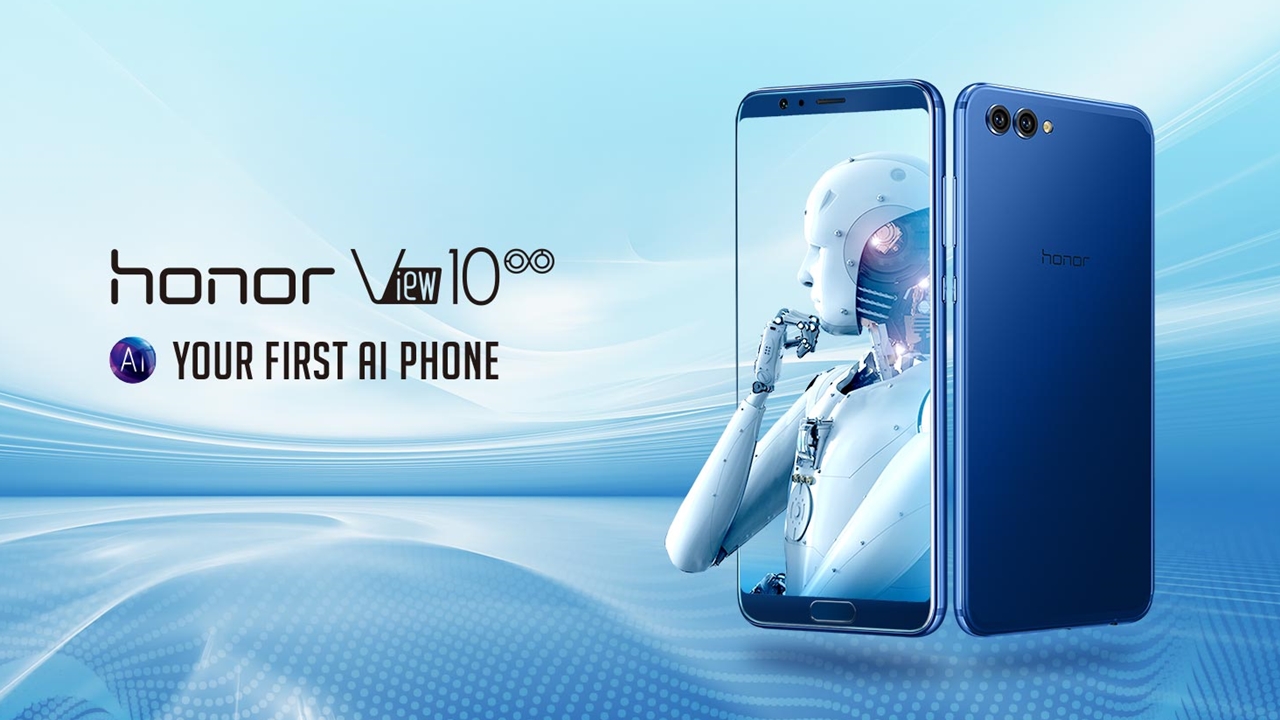 The bezel-less smartphone Honor View 10 is powered by a powerful Kirin 970 Artificial Intelligence (AI)-enabled chipset (an octa-core ARM Cortex CPU and a Mali-G72 12-core GPU) which comes with a dedicated Neural Processing Unit (NPU). It powers a series of new AI applications which recognise different scenes when taking photos, translates different languages in real-time even without an Internet connection and understand user’s behaviours and optimises the phone’s performance.

Honor View 10 is further equipped with 6GB of RAM, 128GB of internal storage and it also supports storage expansion up to 256GB via microSD.

The Honor V10 runs on Android 8.0 Oreo with Huawei’s custom EMUI 8.0 skin on top. EMUI 8.0 uses machine learning to understand and anticipate user behaviour and ensure the V10 runs “smoothly even after months of use”.

Honor View 10 has a special ‘Gaming Suite’ which increases the performance of mobile games. To optimise games for this device, the company has also partnered with leading game developers.

Fuerthermore, the 3,750mAh battery and Honor SuperCharge technology make Honor View 10 ideal for gamers and heavy users. Honor SuperCharge claims to charge the battery to 50 percent in just 30 minutes while operating at a low temperature and voltage.

Priced at Rs 29,999, the Honor View 10 will be available exclusively via Amazon India in two colour options – Navy Blue and Midnight Black. The registrations for the smartphone is already live on the e-commerce site.