Having launched the Zenfone Max Pro M1 earlier this year and managing to compete with the premium smartphone maker OnePlus, Asus now seems to be going right after Xiaomi in the budget segment. Taiwanese smartphone manufacturer is now planning to launch two new smartphones with a ‘global first launch in India’, which is scheduled in New Delhi on 17 October. 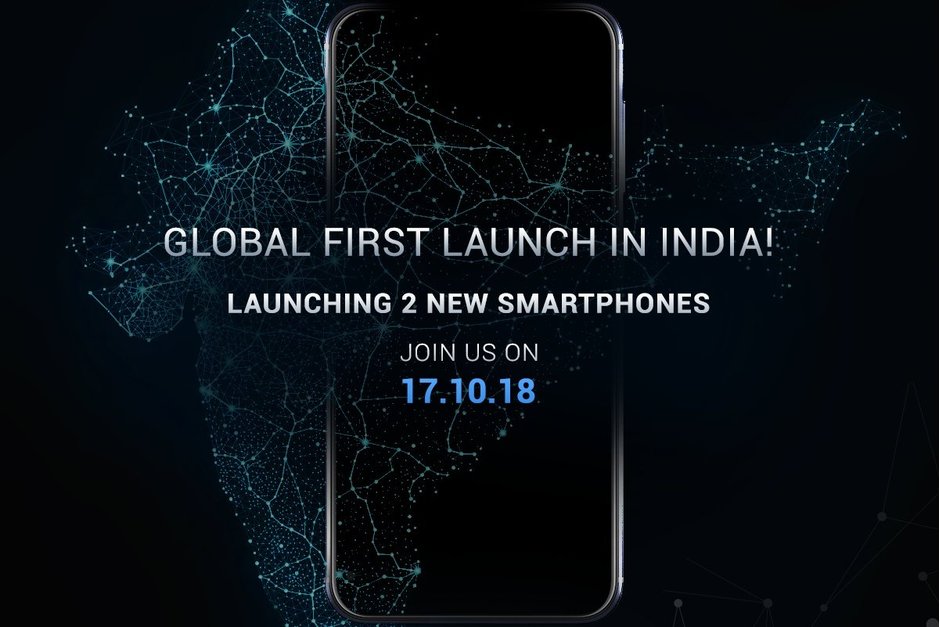 Asus has sent out media invites for the smartphone launch and also tweeted from the official account. The company, however, has not unveiled on what device it plans to launch this week, but the teaser image states that this is a global launch so these smartphones haven’t been unveiled anywhere else.

Also, the invite does have a Flipkart logo which implies that both the Asus Zenfone phones will be Flipkart exclusive.

There is no strong evidence yet, but it is suspected that the new products on the list might be the much-awaited Asus Zenfone 5. The device was launched back at the MWC 2018 event in Barcelona, while the other smartphone could be possibly Zenfone Max Pro M2. The smartphone did recently get certified by a Russian regulatory body and fans suggest that there is a possibility of it being launched in India.

For now, there is no clear information about the specifications of the soon-to-be-released smartphones from the Asus family. One thing is for sure that one of these two phones will carry the legacy of ZenFone Max family.

Asus has now established its own place in the Indian market, by withstanding all the competition from various smartphone giants. The company’s last two smartphones in India Zenfone 5Z and Zenfone Max Pro M1 have received a good response, especially the mid-range smartphone ZenFone Max Pro M1. It was launched back in April and since then the company has sold about 1 million units.

See More: Nokia X7 aka Nokia 7.1 Plus, All Set To Enter The Chinese Market Tomorrow