As we expected, the smartphone maker Coolpad has today launched Coolpad Note 5 Lite C in India for Rs 7,777. This smartphone is the company’s first offline exclusive product, said to be available for sale starting from August 5. It will be available in two colour options Grey and Gold colour, and can purchased via 3,000 multi-brand stores across eight states in India including Delhi-NCR, Haryana, Telangana, Karnataka, Tamil Nadu, Andhra Pradesh, Uttar Pradesh and Maharashtra. 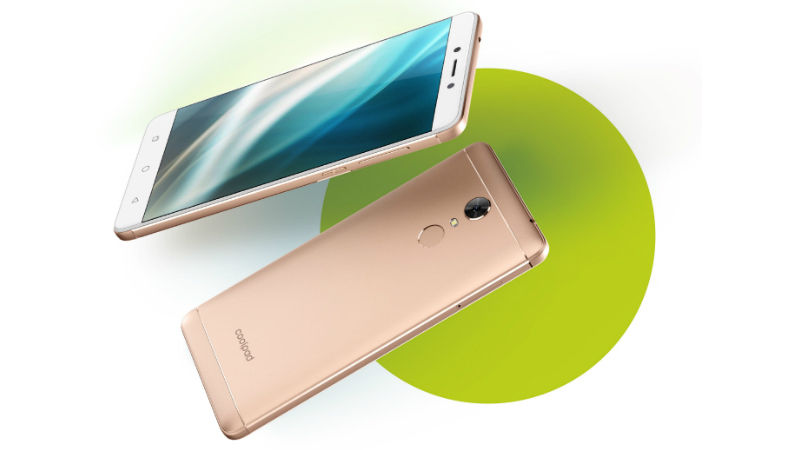 Coolpad Note 5 Lite C boasts a full metal design. In terms of specifications, Note 5 Lite C comes with some satisfactory specifications. It has a 5-inch HD display with a screen resolution of 1280 x 720 pixels coupled with 294 ppi as pixel density. The smartphone is powered by 1.1 GHz quad-core Qualcomm Snapdragon 210 processor, along with Adreno 304 GPU. There is a 2GB of RAM and 16GB of internal storage which can be further expanded up to 64GB via microSD card slot.

The smartphone also features a fingerprint sensor at the back of the device and runs on Android 7.1 Nougat with company’s Cool UI running on top of it.

The device is backed by a 2500mAh battery which the company claims give a standby time of 240 hours.

Coolpad says it has plans to launch four more offline exclusive smartphones by the end of 2018 as it will be able to expand its offline presence by then. The company has also confirmed to launch the annual online flagship on August 20, which is expected to be exclusively available on Amazon.