You must be knowing very little about the engineering behind the small folder on your desktop or in the apps list. Of course, why would we want to know? We just know it as the place we use to store files on the internet and helps us share data with others. But, now Dropbox has made a breakthrough.

For 8 years, Dropbox had been storing data for over more than 500 million users. But of course, it was a start up at one point, and since then, it used to run its operations on top of “Amazon Cloud”. That was until 15 months ago when it separated itself from Amazon.

Look at the way, how the company has expanded its edge network in the last three years. 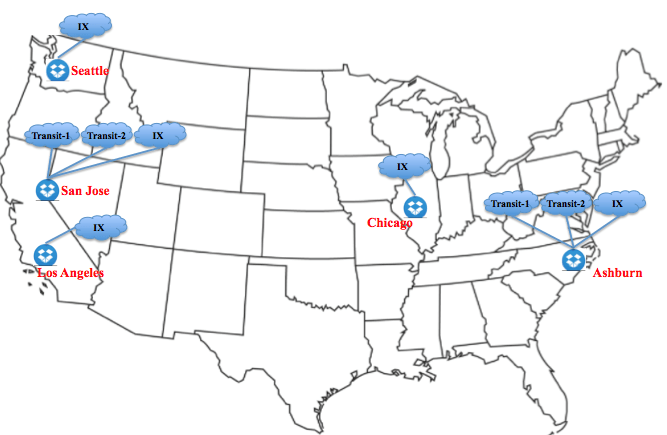 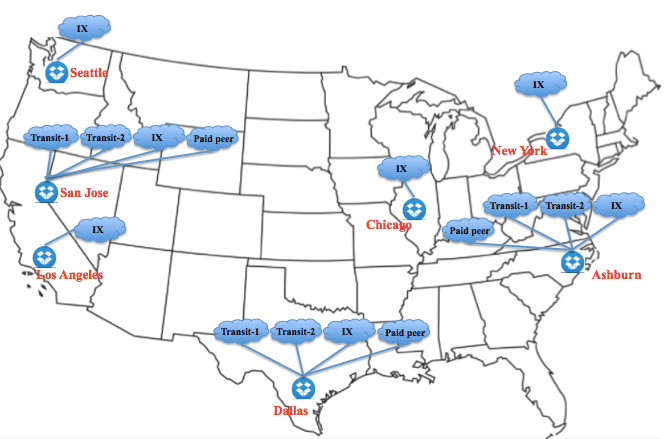 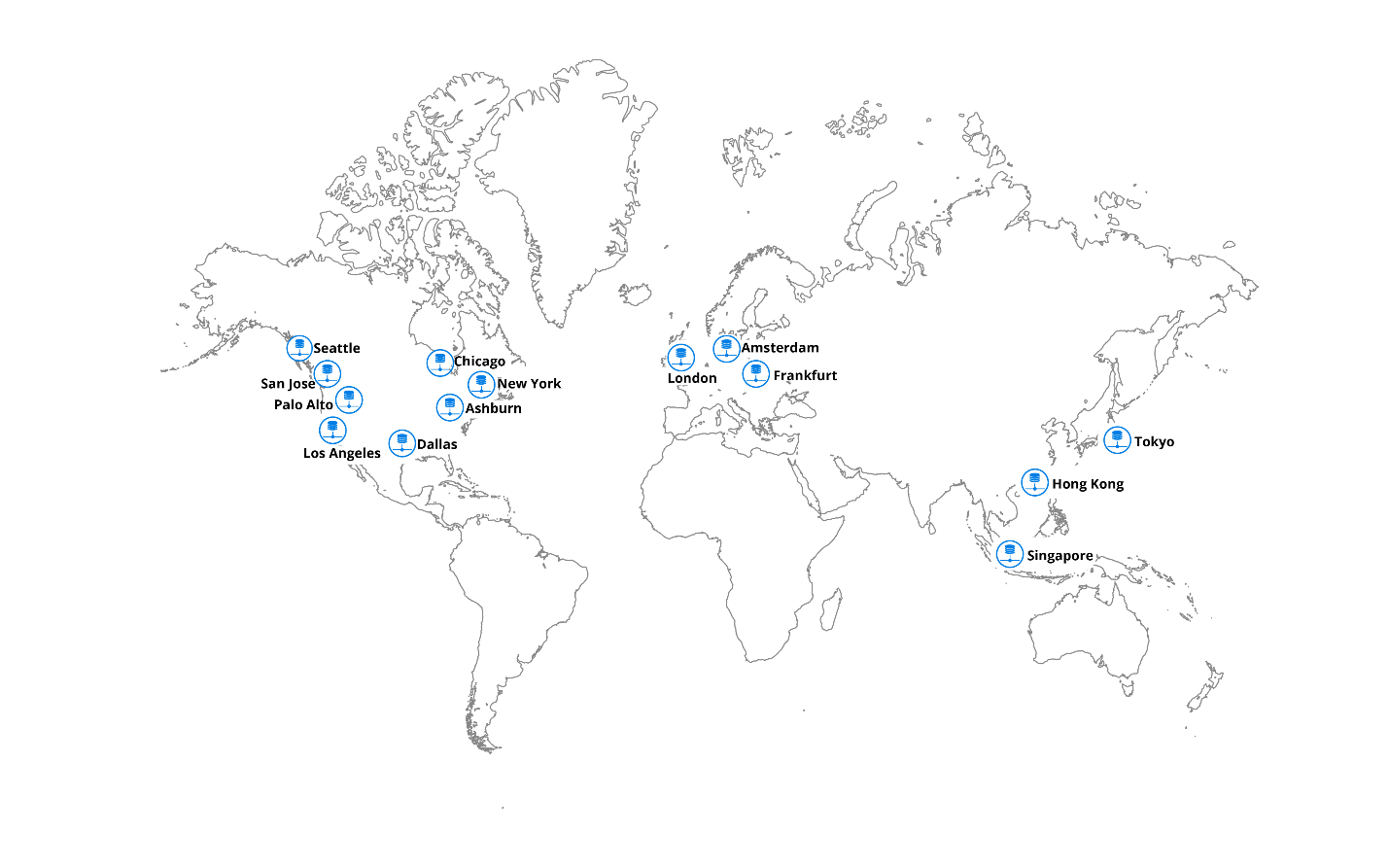 And now Dropbox has announced that it is massively expanding its edge network. Their main goal has been increasing syncing speed and reducing the cost. An enormous network expansion across 14 cities in 7 countries on 3 different continents was their first step. “In doing so, we’ve added hundreds of gigabits of Internet connectivity with transit providers (regional and global ISPs), and hundreds of new peering partners (where we exchange traffic directly rather than through an ISP),” Dropbox’s Raghav Bhargava had said in a blog post.

“With about 75 percent of our users located outside of the United States, moving onto our own custom-built data center was just the first step in realizing these benefits”, Raghav Bhargava had added.

With approximately 500 million users, this expansion is said to be another step in Dropbox’s Magic Pocket project. With more than 75% of Dropbox users out of the US, Dropbox wanted to make sure to improve the user’s experience no matter where they lived. And also, seeing that the company can reduce the expenses if they built their own hardware and software was one of the reasons they made this massive expansion.