This year has not been so good for leading social media platform Facebook. After the incident which took place last week in the company where the personal information of 14 million Facebook users was stolen by hackers which include the information like gender, religion, username, relationship status, the device used, friends, pages followed and more. Now Facebook is facing another problem as four of its institutional investors are demanding to remove Mark Zuckerberg from the chairman position. 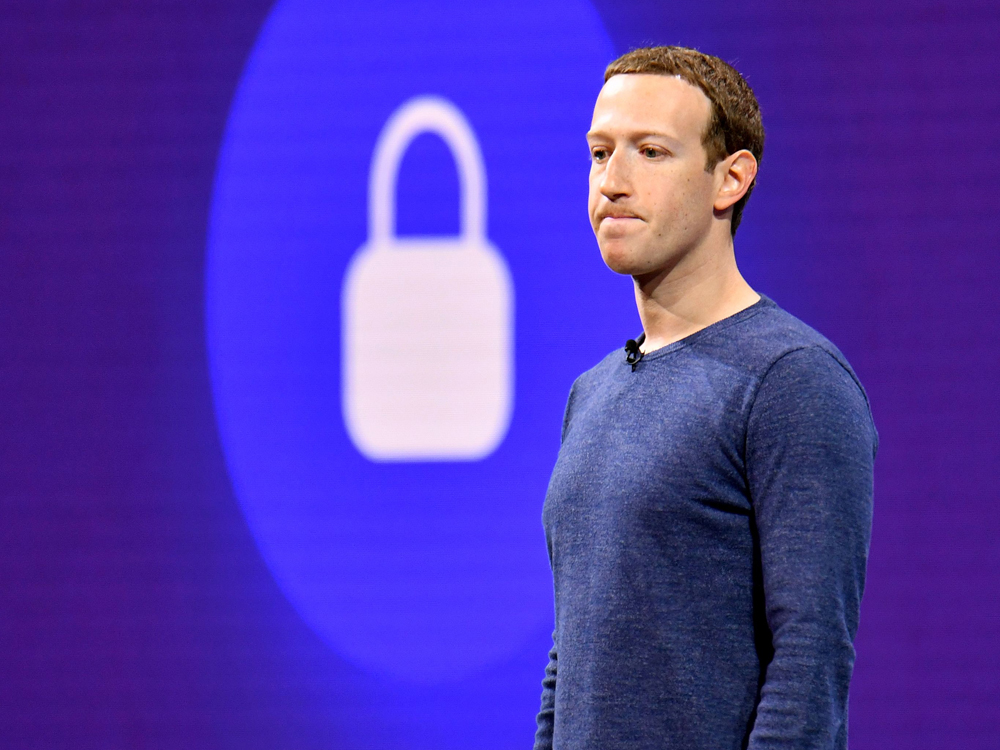 The user’s data being stolen from the company is not for the first time. Earlier in the Cambridge Analytica Scandal personal information of about 87 million users were used without their permission. All these chaos happened in the past has made the investors lose their trust in Mark Zuckerberg. The institutional investors demanding to replace the Chairman, Co-founder and CEO of Facebook Mark Zuckerberg. A proposal similar to this was put forward in 2017 but it was later rejected by the stockholders.

The proposal asking for the removal of Mark Zuckerberg was forwarded to Facebook’s board by the state treasurers of the Rhode Island, Illinois and Pennsylvania. It is said that these three state treasures together run state pension funds with holdings in Facebook. They were accompanied by the New York City Comptroller Scott Stringer. If the board in favour of this decision, then the stockholders will be voting for the removal Zuckerberg at the annual stockholder’s meeting next May.

All the move taken to remove Zuckerberg from his position were failed. As the majority of the shares of Facebook are in the hands of Zuckerberg, it is not easy to remove him. As per a company filing made earlier this year showed that about 60% of Voting rights of Facebook are held by him. This won’t be affecting the results anyhow. The state treasurer of Rhode Island explains that “This will allow us to force a conversation at the annual meeting, and from now until then in the court of public opinion.”