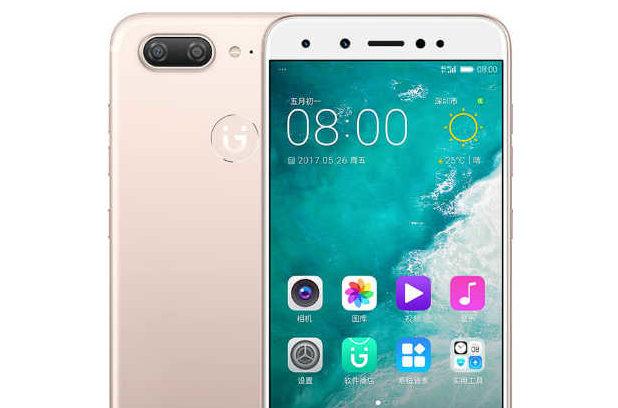 Gionee S10 is the successor to Gionee S9 that comes with a 5.5-inch Full HD display and is powered by MediaTek Helio P25 processor. It has 6GB RAM, 64GB of internal storage that can be extended up to 128GB via microSD card. It is backed by a 3450mAh battery and runs Amigo 4.0 based on Android 7.0 Marshmallow.

Connectivity options like Bluetooth 4.0, microUSB 2.0, Wi-Fi, OTG and a 3.5mm audio jack are also available on the smartphone.

The smartphone will be also available in two other variants S10B and S10C that have different specifications.

Gionee S10B is a slightly cheaper variant that comes with the same display, internal storage and OS as the S10. It is powered by a MediaTek Helio P10 processor paired with 4GB of RAM. The dual rear camera is a 13-megapixel and 5-megapixel and the front camera is at 16-megapixel. The phone comes with a massive 3,700mAh battery.

Gionee S10C is the cheapest variants among these three. It comes with a 5.2-inch HD display, a Snapdragon 427 chipset processor and runs Amigo 4.0 OS. The phone comes with a single 16-megapixel rear camera sensor and a 13-megapixel selfie camera. The device has 32GB of internal storage coupled with 4GB RAM and 3,100mAh battery.