NASA and Google have announced the discovery of a new and distant solar system outside our own comprising of 8 planets. The solar system in the spotlight is Kepler-90 whose discovery was achieved using machine learning by Google AI.

Scientists found the 8th planet in Kepler-90 by applying neural networking to Kepler data. This latest discovery ties our own solar system with the Kepler-90 system for the most planets in any known system. 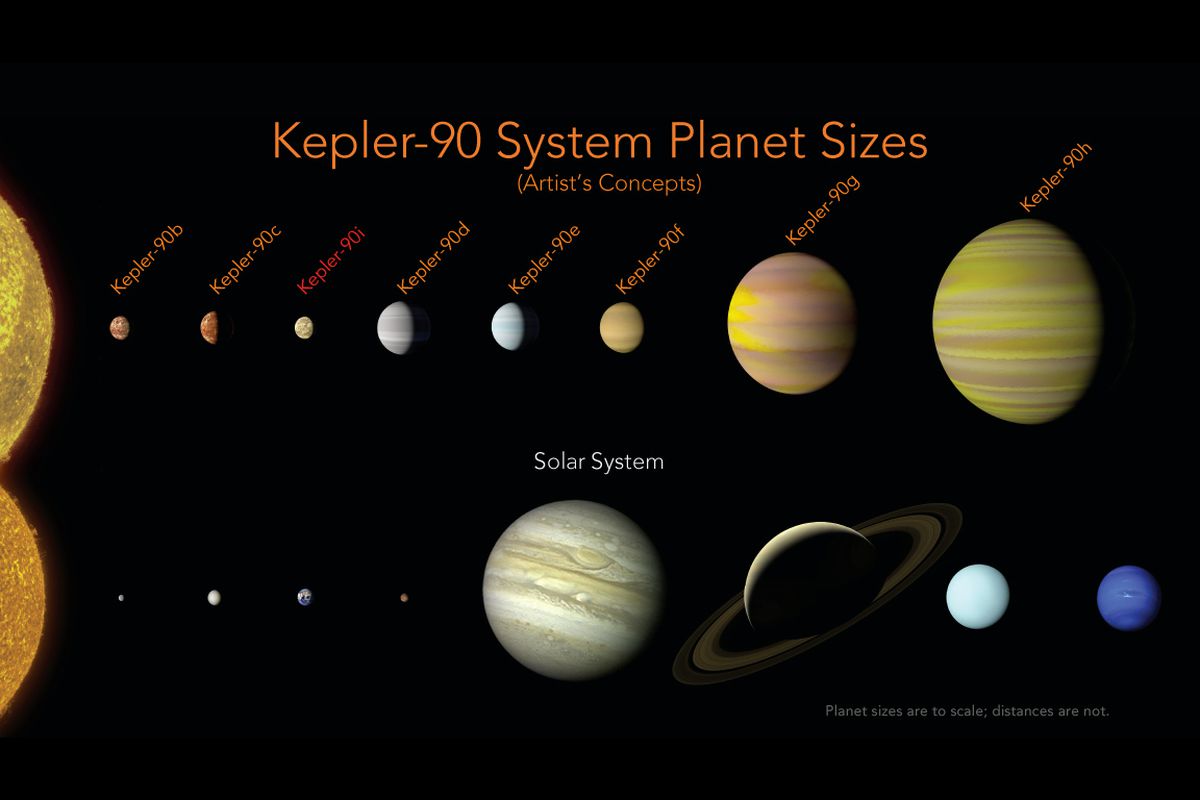 The name of the 8th planet is “Kepler-90 i” and it was discovered through the neural network of Google AI, albeit in a longer time than the previous 7 planets.

Google AI also found Kepler-80 g, an exoplanet that’s the smallest in its own system. Interestingly, Google explained that it essentially used the same tools to comb through the data collected by Kepler as it has used to do things such as identifying cats and dogs in photographs. 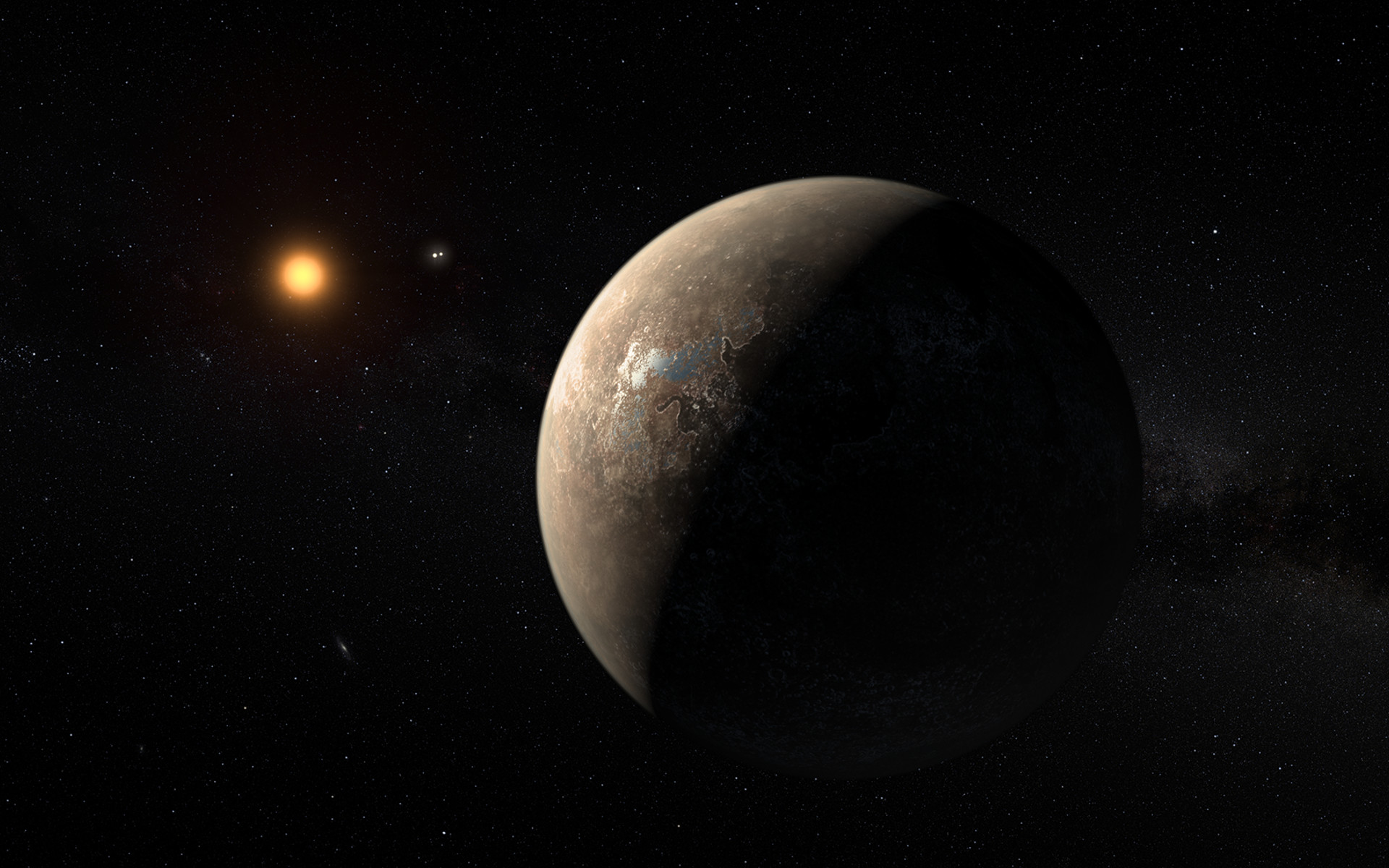 The Kepler-90 is considered to be a slightly larger, hotter solar system which has more mass than the sun, but resembles our own solar system in many ways.

According to NASA, there is a possibility that Kepler-90 could host more planets other than the ones we have observed since Kepler has only skimmed through for planets around the star that are nearer to the solar body. 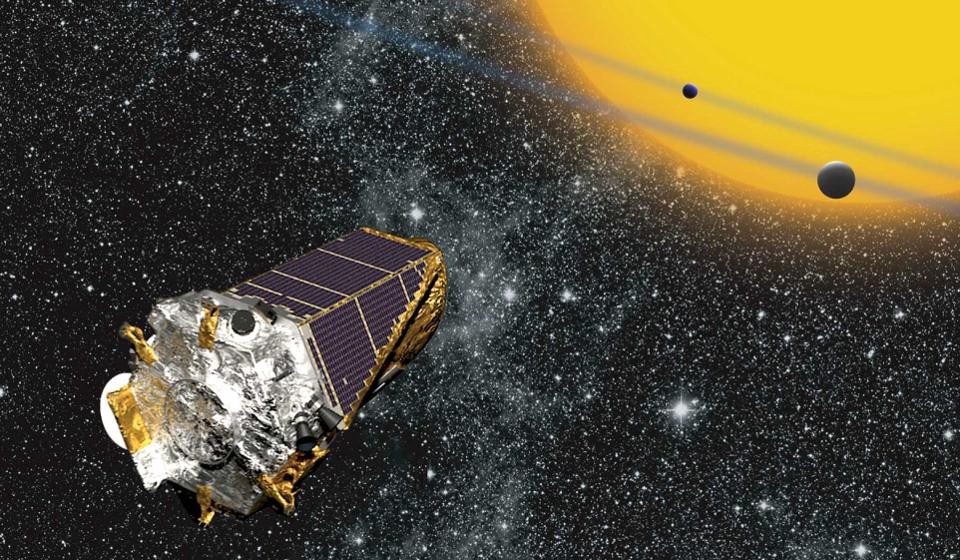 In order to achieve these findings, the Google AI only examined 670 stars out of the approx. 200,000 observed by Kepler and also revealing two brand new exoplanets in the process.

All in all, the potential for further discoveries in the larger data set is indeed very high, so don’t be surprised if new planets are discovered in the Kepler-90 solar system.

SEE ALSO: Google Assistant comes to smartphones running Android 5.0 and up, but here’s the CATCH!