Tis’ the season to make merry and rejoice for Android owners. Here is some great news in the offing. Now, Google Assistant is available on smartphones running Android 5.0 and up.Google Assistant was originally launched on the Google Pixel and phones with Android 6.0 and up. Slowly, it is being splashed across the entire landscape. 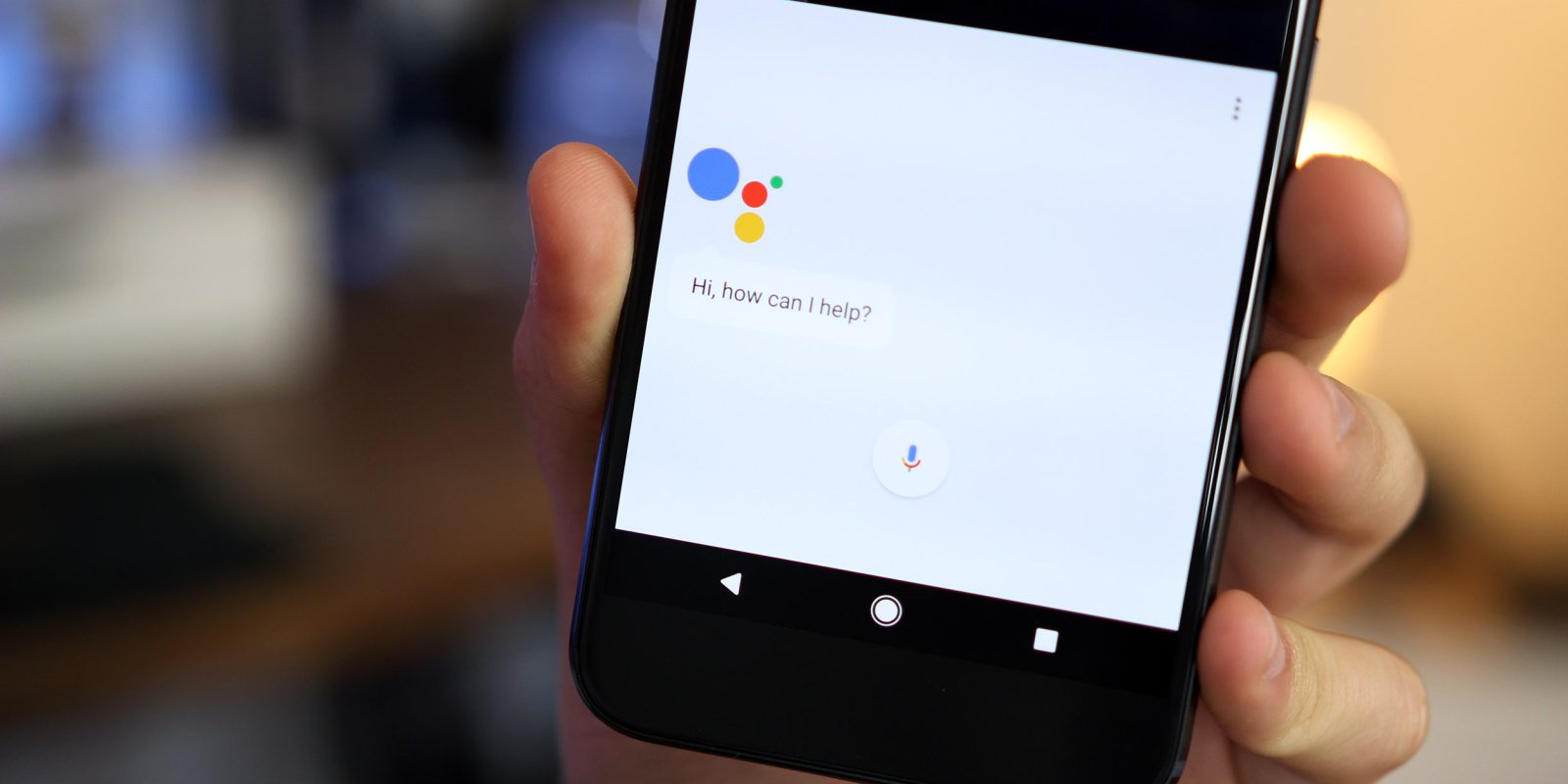 Now, even if you don’t have that latest, high-end Android smartphone, you can still reap the benefits of Google’s smart voice assistant. This appears to be a solid strategic move from Google since it would cater to the entire 2 billion-strong Android market. Remember, the tech giant has already rolled out Google Assistant in other devices such as watches, TVs, standalone smart speakers and cars.

With the latest announcement, the voice assistant is coming to older phones running Android 5.0 Lollipop and up. The Lollipop compatibility will add around 26 percent Android users to the Assistant’s reach, according to the Google Play active user stats. 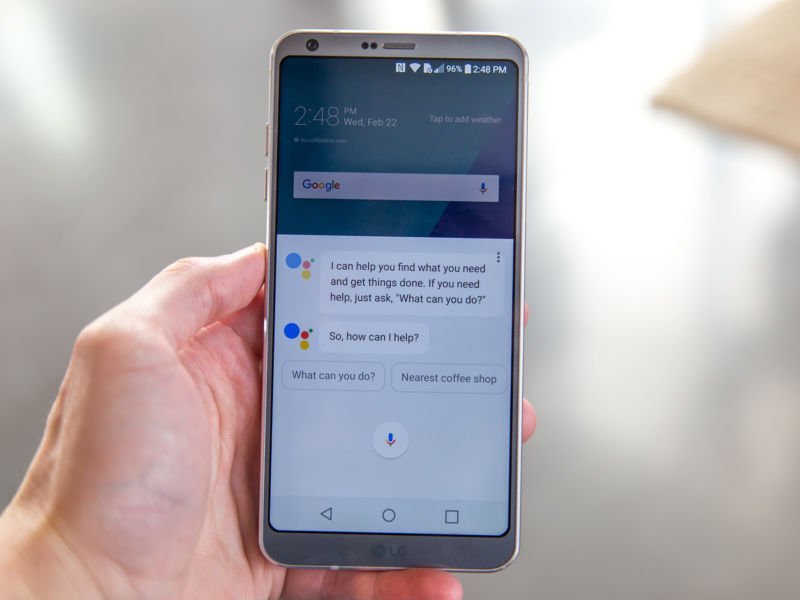 Overall, this means that the voice assistant will now be able to reach 80 percent of the active Android install base by covering Android 5.0 and up. However, here’s the CATCH – Google Assistant is marred by various language and country constraints.

According to a lengthy Google blog post, “The Google Assistant on Android 5.0 Lollipop has started to roll out to users with the language set to English in the US, UK, Australia, Canada, India, and Singapore, as well as in Spanish in the US, Spain and Mexico. It’s also rolling out to users in Italy, Japan, Germany, Brazil and Korea in their respective languages.”

Seems like it will take some time before Google Assistant can consolidate its hold on the Android community, firmly.