The year 2017 is coming to a close amid widespread disruption in the tech arena. Many new great gizmos and tech inventions were launched. Many became antiquated, perhaps rightly so. And, the most searched things on Google Search validate that as a fact.

So what were the most searched things on Google Search this year? According to the latest Google Trends Year in Search 2017 list, the iPhone 8 and iPhone X ranked at second and third positions respectively in overall searches on Google. 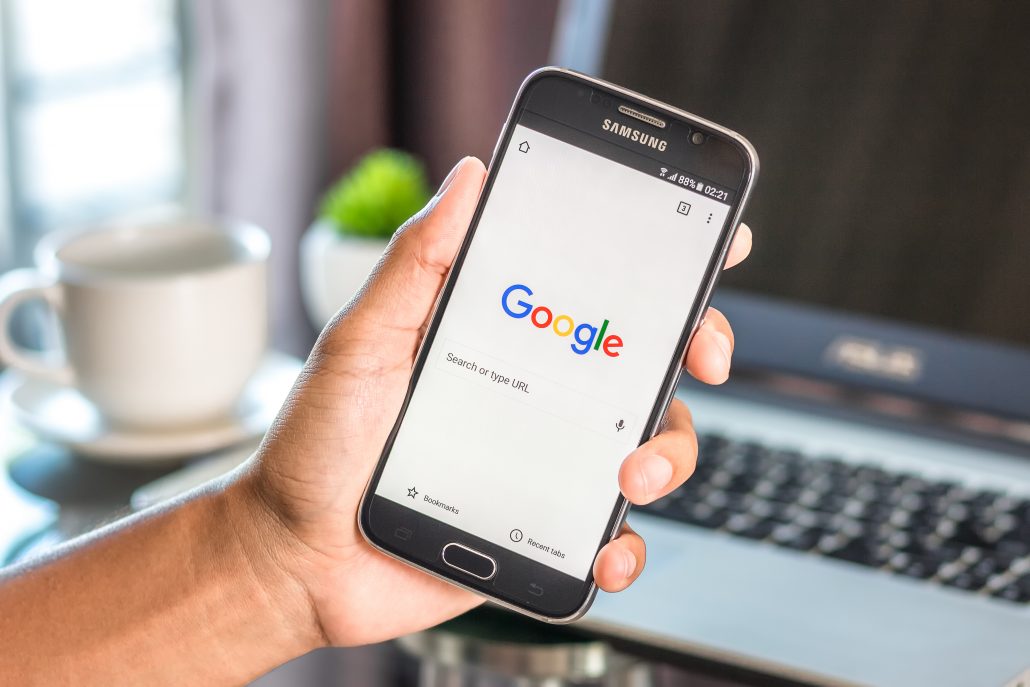 The iPhone 8 and iPhone X also peaked at No. 1 and No. 2 in the Consumer tech category. Whereas, the Nintendo Switch, Samsung Galaxy S8, and Xbox One X placed as the third, fourth and fifth most frequently used search terms in the same search segment. It is interesting to note that these lists are compiled based on search terms that witnessed a spike in traffic through Google Search this year compared to 2016.

However, there were some surprises in store as well. Take for instance, the huge number of searches on Bitcoin. The Bitcoin hype is a relatively new phenomena that has seen a boom with its current prices skyrocketing. 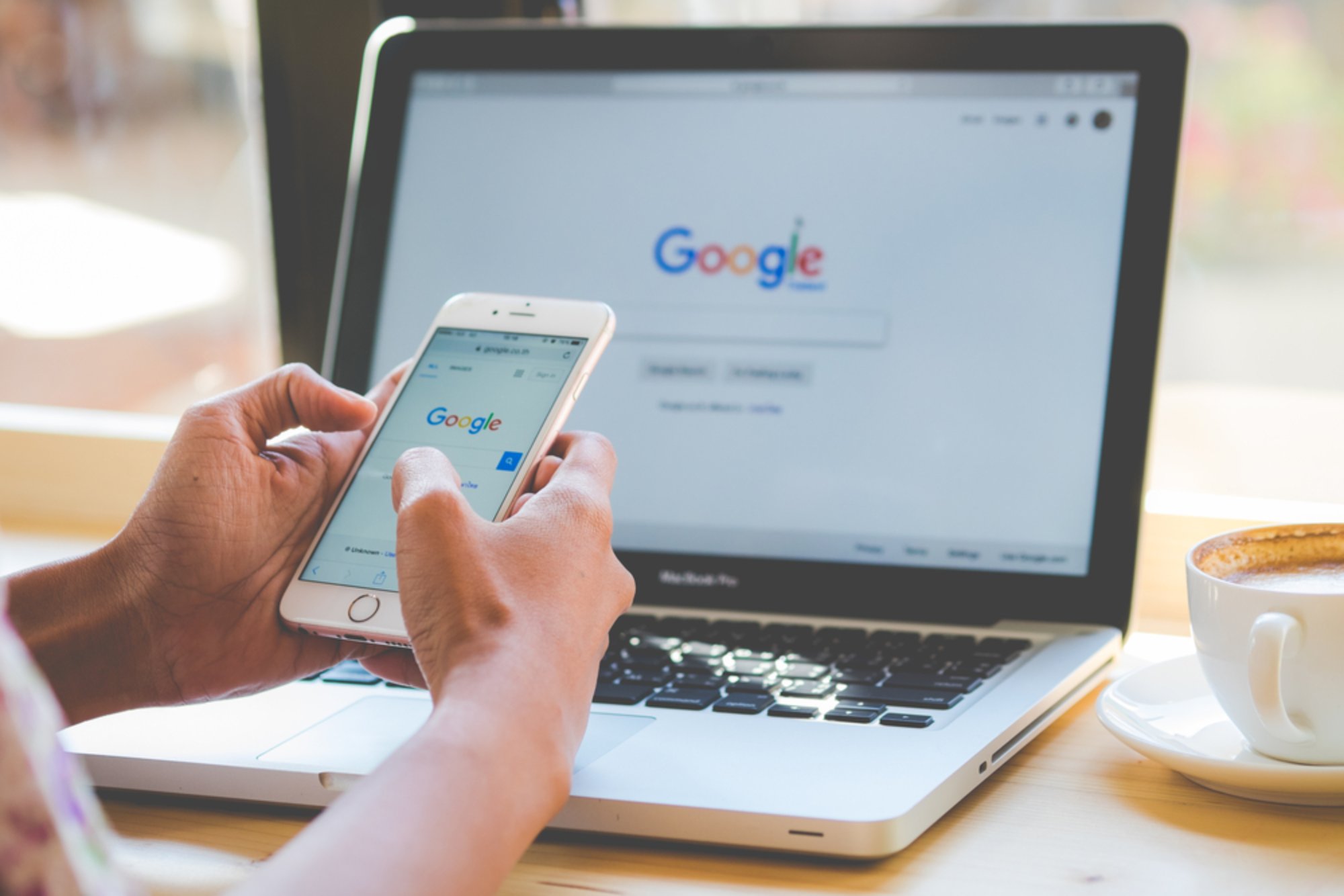 The interest in bitcoin and other relatively new cryptocurrencies is increasing, and various investors and experts predict bitcoin’s price could even breach the $1 million mark. Bitcoin was the second most searched item in the Global News category.

Search stats are indicative of future trends. But, given the rapidly changing technological scenario, they cannot be taken as gospel truth.

However, the search terms list does indicate some key takeaways such as – Apple still retains a huge loyal base of buyers, and Bitcoin has become the popular de facto internet cryptocurrency.