Taiwanese smartphone maker seems to launch its flagship smartphone HTC U11 in India soon. The company has listed the new HTC U11 on its official website indicating an imminent launch.

The listing on the HTC India official website does not divulge details regarding when the HTC U11 will be released in the country. But the coming soon status makes us believe that it will be launched in the days to come. 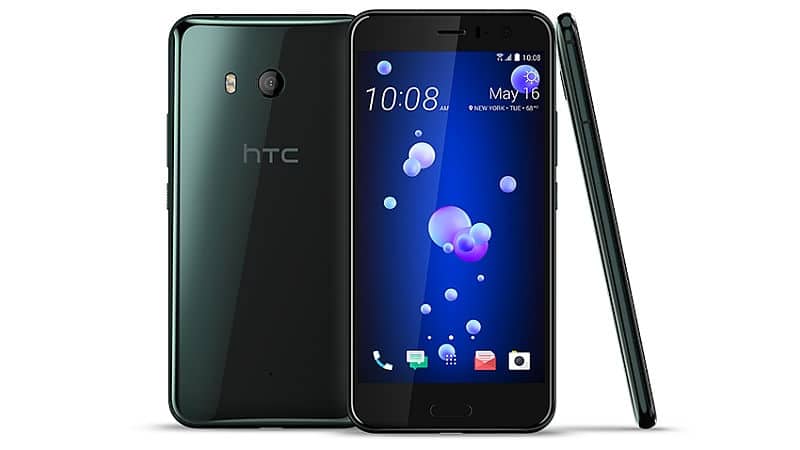 Just to recall, the smartphone was launched in Taiwan last month with its Edge Sense feature, which promises to bring a completely new way of interaction with the device.

In terms of specifications, the HTC U11 boasts a 5.5-inch QHD 1440p LCD 5 display along with 3D Corning Gorilla Glass coating on top.

Under the hood, it is powered by 2.45GHz quad-core Qualcomm Snapdragon 835 SoC and will be available in two storage and memory variants – 4GB RAM/ 64GB storage and 6GB RAM/ 128GB storage. It also supports storage expansion via a microSD card slot (up to 2TB). It has a 12MP main snapper at its rear with f/1.7 aperture and a 16MP selfie camera at the front. Equipped with a 3000mAh battery, HTC U11 runs on Android 7.1.1 Nougat OS.