Chinese Smartphone maker, Meizu today launched a new smartphone Meizu M6s in its home country. Being the company’s first smartphone this year, it is equipped with an 18:9 HD plus display, a good mid-range chipset, fingerprint sensor and a decent battery.

The company has launched in two variants – one with 3GB RAM with 32GB internal storage and another 3GB RAM with 64 GB internal storage priced at 999 Yuan and 1199 Yuan respectively. The smartphone comes in three colours- Champagne Gold, Matte Black, Moonlight Silver and Cobalt Blue and it will be made available from January 19 onwards. 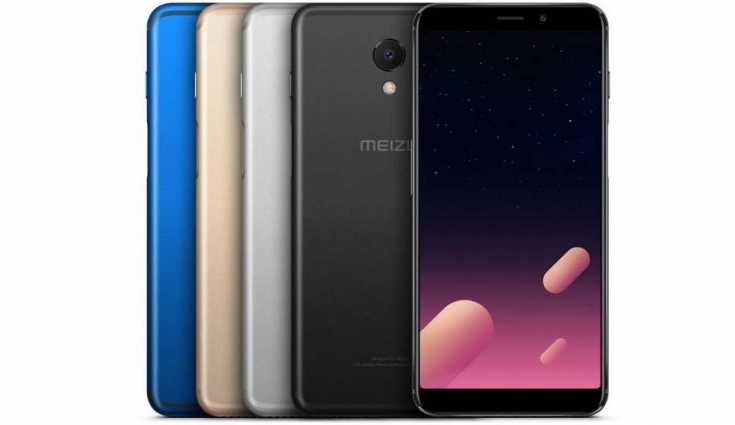 In terms of specifications, the Meizu M6s comes with a 5.7-inch HD+ (1440 x 720 pixels) display and a 2.5D curved glass on top of it. The smartphone is the first to feature Samsung’s Exynos 7872 processor built on 14nm process with two Cortex A73 performance cores and four Cortex A53 efficient cores.

The phone has a unibody metal design and there is a side-mounted fingerprint sensor, that the company says will feel natural in day to day operations. It’s pretty quick and unlocks in just 0.2 seconds.

Meizu M6s has a 3GB RAM and 32GB and 64GB internal storage which is expandable up to 128GB with microSD. The smartphone runs Android 7.1.2 Nougat wrapped under Flyme OS 6.2. The battery will be of 3000mAh with 18W fast charging that charges up to 52% in just 30 minutes.

For capturing pictures, the device has a Samsung 16MP CMOS sensor at the back with f/2.0 aperture, 112μm pixel area, PDAF, 5P lens, and a special HDR that’s developed by ArcSoft for the M6S. Whereas, the phone has an 8MP front-facing camera with f/2.0 aperture, ArcSoft algorithms, Intelligent facial brightness enhancement, and an adaptive beauty mode.