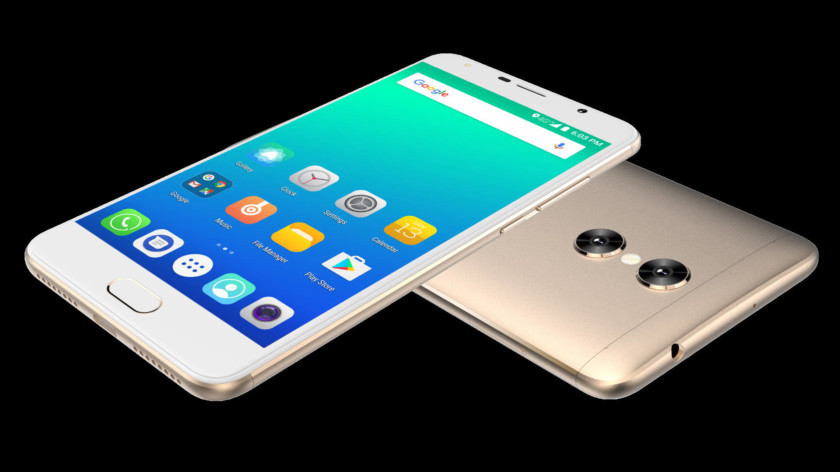 Evok Dual Note boasts a metal design, a dual camera setup and runs on Android 7.0 Nougat. The device will be available in two variants – 3GB RAM with 32GB internal storage and 4GB RAM with 32GB internal storage. One of the variants will be available exclusively via flipkart for Rs 9,999 from 21 August midnight while another 4GB variant pricing is yet to be announced.

In terms of specifications, the device comes with a 5.5-inch Full HD display, an octa-core MediaTek MT6750 processor along with 3GB/4GB of RAM and 32GB of internal storage. The internal storage can be further expanded up to 64GB using microSD card slot.

As above mentioned, the Evok Dual Note features a dual rear camera setup of a 13-megapixel and a 5-megapixel with Sony IMX258 sensors, while a 5-megapixel front-facing camera is there for selfies and video calling.

The smartphone camera is loaded with features such as real-time Re-Focus option – an effect which will allow you to select the focus area after shooting, allowing you to click pictures that seem to be taken in the macro mode of an SLR camera. It is equipped with some of the colour filters such as monochrome, strong, blackboard, whiteboard and pictures can be taken in 3D mode and panorama as well.

Evok Dual Note has 4G VoLTE, Wi-Fi, Bluetooth 4.0, dual-SIM (hybrid) and USB type C connectivity options. There is also a fingerprint sensor at the front, which acts as a home button for the device.

The device has a 3000mAh battery which Micromax claims to offer 11 hours of talk time and standby time of 260 hours.