Despite having several controls to combat over the malicious app on Google playstore, a new malware has been detected by security research firm Check Point. The new malware dubbed as “Judy” has infected a large number of Android users. 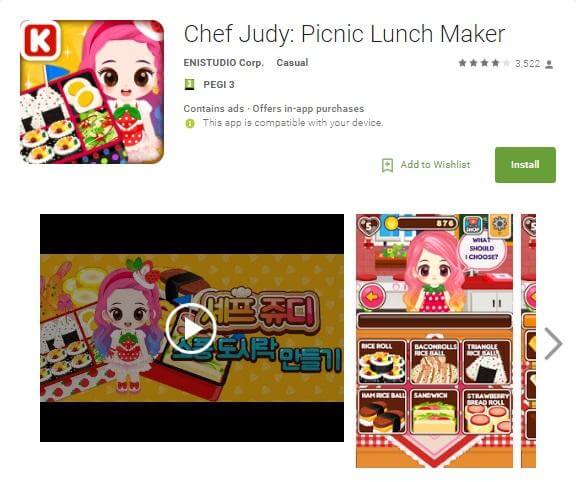 According to the security research firm, Judy was found in more than 41 apps on the Google PlayStore that affected around 36.5 million users. It is said to be an auto-clicking adware developed by a Korean company Kiniwini under Enistudio. Being from an adware family, ‘Judy’ displays banner advertisements on the device’s screen, forces user to click on the ad. It was keenly developed to generate large amounts of fraudulent clicks on advertisements, generating revenues for the perpetrators behind it.

Checkpoint has informed Google about the malware and search firm has removed all of the infected applications from the playstore, which were published under the developer Enistudio. However, the researchers have also found other apps on the Google Play Store, which contain the malware, and these were developed by other companies.

“Some of the apps we discovered resided on Google Play for several years, but all were recently updated. It is unclear how long the malicious code existed inside the apps, hence the actual spread of the malware remains unknown.

We also found several apps containing the malware, which was developed by other developers on Google Play. The connection between the two campaigns remains unclear, and it is possible that one borrowed code from the other, knowingly or unknowingly.” Check Point Technologies said.

10 Best Processors For Gaming in 2020 at Every Budget