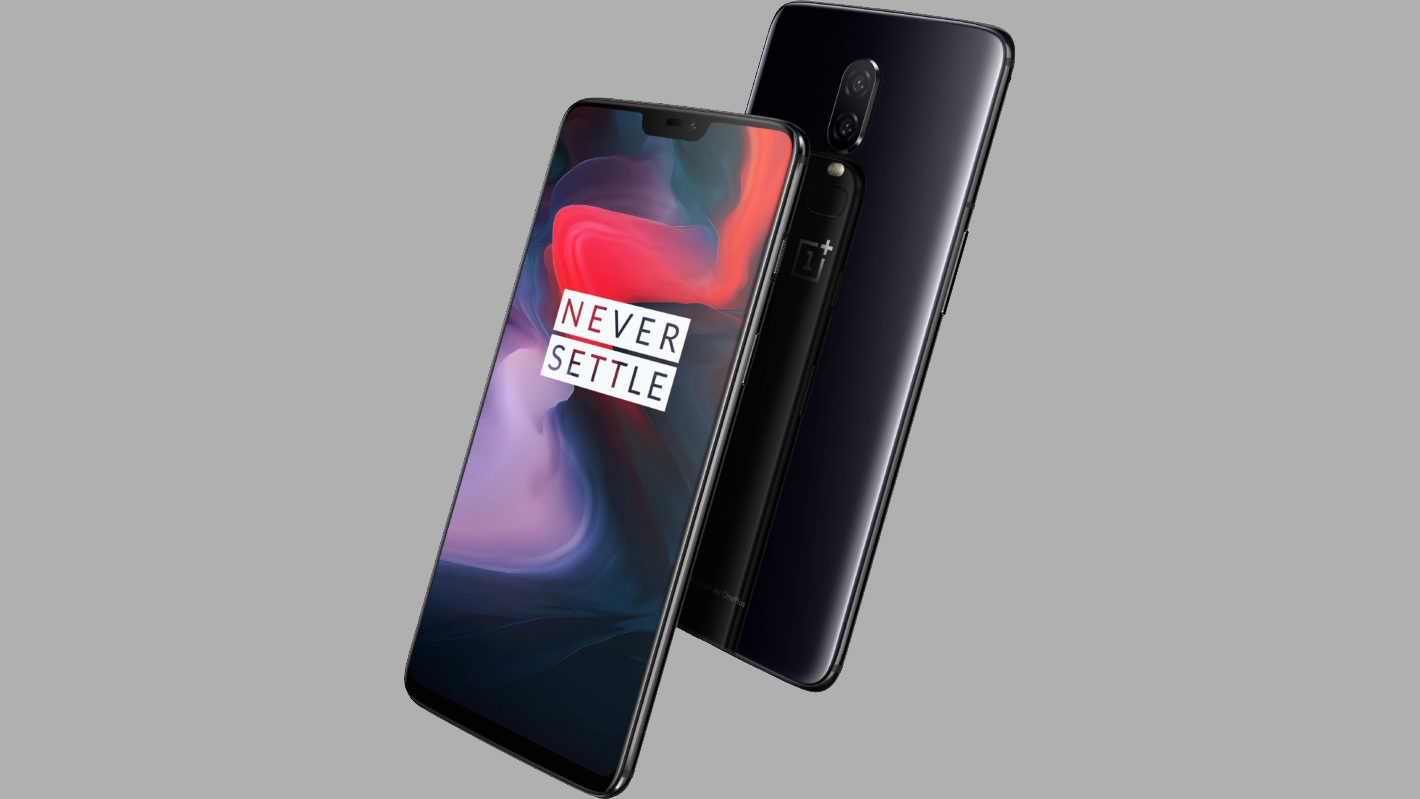 After its official launch in London yesterday, the most anticipated smartphone in the world right now, i.e. the OnePlus 6 has finally arrived in India. The company hasn’t compromised in any aspect of its design, features and specifications, and comes at a starting price of Rs 34,999, as of now.

However, OnePlus for the first time changed its traditional ceramic, metal or sandstone material and has introduced an all-glass design which is nearly shatter-proof with Gorilla Glass 5 level protection.

Like other most Smartphone makers, OnePlus also copied Apple’s iPhone X-like notch. However, the display on the OnePlus 6 measures 6.28 inches FullHD+ display (1080*2280p) diagonally, and it’s incredible! But, the real game changer is the aspect ratio of 19:9 with the added size that makes all the difference in the world.

From the official announcement, here is what we learned about specs and features of the most awaited device on the planet right now i.e. the OnePlus 6. The company has managed to feature the most powerful processor from Qualcomm yet. OnePlus 6 is powered by an octa-core 2.8 GHz Snapdragon 845 processor which is accompanied by an Adreno 630 GPU.

The handset will be available in two RAM variants, 6GB and 8GB and internal memory are said to be featuring 64GB, 128GB and 256GB respectively. But, it doesn’t support memory expansion from what we could understand.

That being said, the QUALCOMM Snapdragon 845 processor makes OnePlus 6 the fastest phone ever from OnePlus’ stable. Like other OnePlus devices, OnePlus 6 sports USB Type-C which also supports Dash Charging feature. The company claims it can last upto 5 hours on a charge of 10 minutes.

Ever since OnePlus launched its first device, the company was praised for its quality camera and with OnePlus 6, too, they continue to do the same. The handset features dual rear camera setup of a 20MP + 16MP with an aperture rate of f/1.7 and it has the ability to record 4K videos.

OnePlus 6 features optical image stabilisation, electronic image stabilisation, along with large 1.22µm for better image quality and superior low-light photography respectively. Furthermore, autofocus, dual-LED flash and face detection are some other outstanding features of the device. Interestingly, OnePlus 6 is the first smartphone currently which can record slow-motion videos at an incredible 480 frames-per-second (fps). The phone also features a 16MP front camera at an aperture rate of f/2.0.

The company has added a few potentially useful features for gamers, including a new Gaming Mode that prioritizes modem bandwidth for multiplayer games over background apps, as well as a Gaming Battery Saver setting that lightens the resource load for titles that make use of the Unity game engine.

OnePlus 6 will be available in Mirror Black, Midnight Black, and a limited edition Silk White variant. The device will go on sale on May 21 through an exclusive partnership with Amazon India. Simultaneously, one can buy the new handset from OnePlus pop-up stores and the OnePlus Experience Store in Bengaluru.

See More: 6 Best Android Emulator for Windows and Mac of 2018