After a couple of leaks finally, Oppo has launched Oppo R11 in China. The smartphone comes with dual rear camera setup and runs company’s proprietary ColorOS based on Android 7.1 Nougat. It has sleek metal unibody with a Home Button in the front that presumably houses the fingerprint scanner. 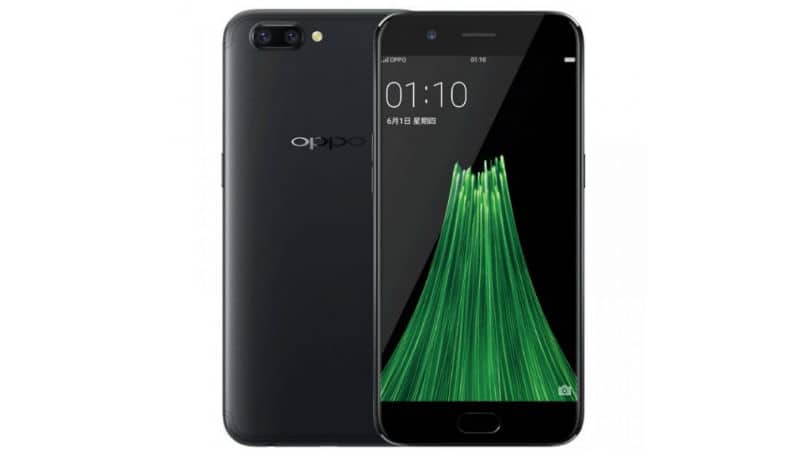 In terms of specifications, the Oppo R11 features a 5.5-inch AMOLED display with a resolution of 1920 x 1080 pixels and is powered by a Snapdragon 660 processor. It has an internal storage of 64GB of internal storage memory along with 4GB of RAM and storage further can be expandable via microSD card.

The smartphone has the dual camera setup – one 20-megapixel and another 16-megapixel sensor accompanied by a dual-LED flash. It comes with 2X optical zoom, Qualcomm Spectra ISP, Portrait Mode, and more features. At the front, there is a 20-megapixel sensor for selfies and video chats.

The Oppo R11 is powered by a 2900mAh and has the similar set of connectivity options which include 4G LTE, GPS, Wi-Fi, and Bluetooth.

The Oppo R11 will be available in China on Saturday, June 10, and the official price still remains a mystery. However, recent rumors indicate that the smartphone will be available at $485 (roughly Rs. 31,200).

It will be available in Gold, Rose Gold and Black color options. The company has not mentioned anything about its availability in the Indian market. However, chances are that Oppo might unveil in India very soon, in the upcoming months.