Ahead of the launch of LG V30, the Korean manufacturer LG has permanently reduced the price of LG G6 smartphone in India once again. With the latest price cut, the smartphone is now available at e-commerce players like Amazon, Flipkart as well as brick and mortar stores for Rs. 37,990. 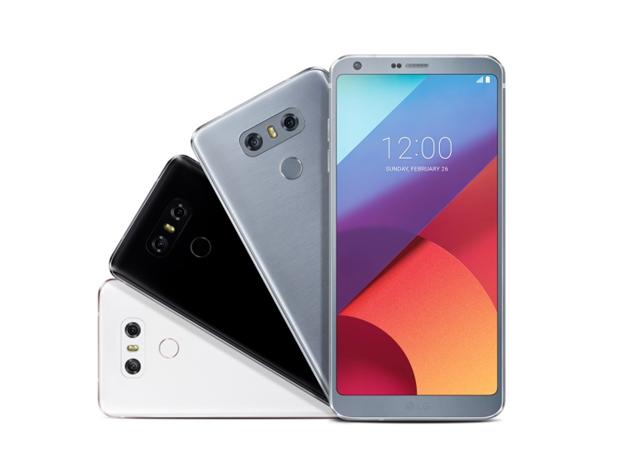 The LG G6 was unveiled during the Mobile World Congress, and it packed a year-old processor. This could be one of the reasons that LG G6 couldn’t make an impact in the Indian market. Though, the smartphone has enough specifications to compete with the popular Oneplus devices. With a further discount of Rs 4000, LG is hoping that it may find some new buyers.

In terms of specifications, the smartphone comes with an IP 68 dust and water resistance. It features a 5.7-inch 18:9 QHD+ FullVision display with a resolution of 2880 x 1440 pixels and is powered by a Qualcomm Snapdragon 821 processor. The phone has 4GB of RAM, 64GB of internal storage with an expandable microSD slot, which can be used further to expand internal memory up to 2TB.

Other specifications, the LG G6 comes with dual 13MP rear cameras while there is a 5MP front shooter for the selfies. The smartphone has 3300 mAh battery, Android Nougat, fingerprint sensor, 4G LTE support, NFC and the usual set of connectivity options.