As the Indian government was vying to ban Chinese mobile apps citing data privacy threats to its citizens, PUBG was also under scrutiny. And, apparently, PUBG Mobile and PUBG Mobile Lite along with over 100 Chinese apps, including Alipay, Baidu search engine, WeChat Work, and others are banned in India. The government noted that these apps were “stealing and transmitting users’ data in an unauthorized manner” and sending them to servers outside India.

As of yesterday PUBG is the number one mobile game and accounts for over 50 million monthly active players in India. One of the reasons for the game’s meteorite growing in India is that it runs exclusively on budget phones. With PUBG mobile game ban in the country, users have been left in void and they have started looking out for PUBG alternatives.

Are you looking for games like PUBG? Not to worry! Here we list down the best PUBG alternatives that may fill the gap.

You can choose the above mentioned PUBG alternatives as per your choice. But if you are stiff and still want to play PUBG in India, then you need to use a free/paid VPN service. You may also play PUBG using your PC or laptop as the PC version of this app is still running in India. But it’s paid. So it won’t be suitable for many. If you are not willing to pay, PUBG Lite for PC offers a similar gaming experience for free on PC. 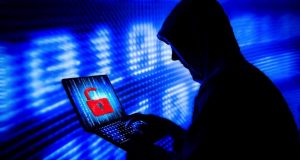 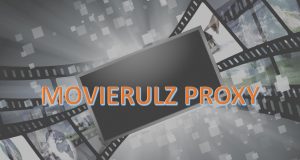 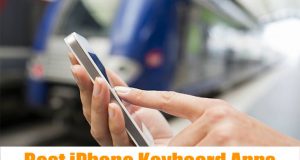 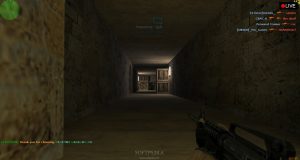 10 Best Game Recording Software that is FREE in 2021