Japanese Electronics Company Sony has launched its mid-range smartphone Xperia XA1 Plus for the Indian customers. The biggest highlights of this smartphone, Xperia XA1 Plus comes with a large display with Image enhance technology and sports a 23MP primary rear camera that shoots brilliant photography. 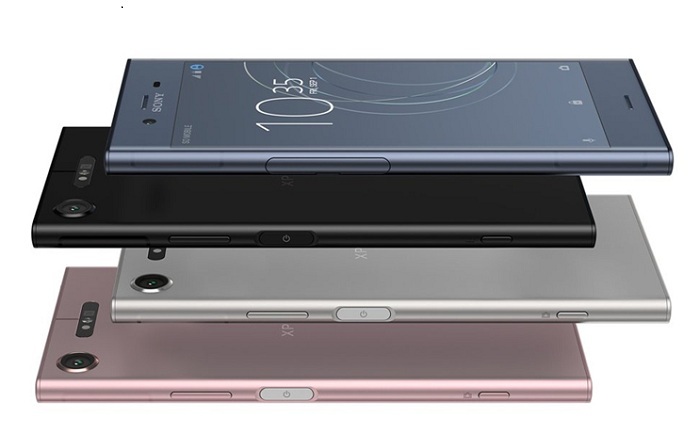 In terms of specifications, The Xperia XA1 Plus has a 5.5-inch Full HD display with a screen resolution of 1920 x 1080 pixels. It’s powered by an octa-core MediaTek Helio P20 processor along with Mali T880 GPU, a 4GB of RAM and 32GB of internal storage. The internal storage can be further expanded up to 256GB via micro SD card slot.

Xperia XA1 Plus runs on Android 7.0 Nougat and is backed by a 3430mAh battery with Qnovo Adaptive fast charging. The handset measures 155x75x8.7mm and weighs 190 grams. Notably, the new Sony Xperia XA1 Plus smartphone comes with a side-mounted fingerprint sensor that allows users to unlock the smartphone with greater security.

The smartphone is priced at Rs 24,990 and it will be available in all Sony Center and major retail stores in India starting from September 22, 2017.