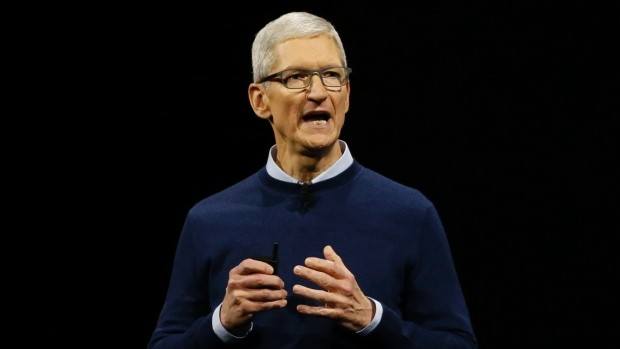 Tim Cook, an American business executive, known as the CEO of Apple, has recently revealed in an interview with the Bloomberg Technology, about Apple’s plans for the Automotive market.

When Steve Jobs was co-founder and CEO of Apple.INC, he was indeed interested in designing a car. There were many reports about the shape and size of the car mostly resembling a minivan. If you remember, the first rumor about Apple getting involved with an electric car was in 2014.

Tim Cook said in the interview, “It is a marvelous experience to drive an all-electric car and not to stop at the gas station”. But he did also say they would mainly be focusing on the Autonomous Systems, which would be the ‘mother of all A.I (Artificial Intelligence) projects’.

The company was trying to make the main part of the device, rather than the whole device. Even in Oct 2015, during the WSJD‘s Conference, Tim Cook had talked about a massive change in the industry. He had also stated, “I do think that the industry is at an inflection point for massive change”. 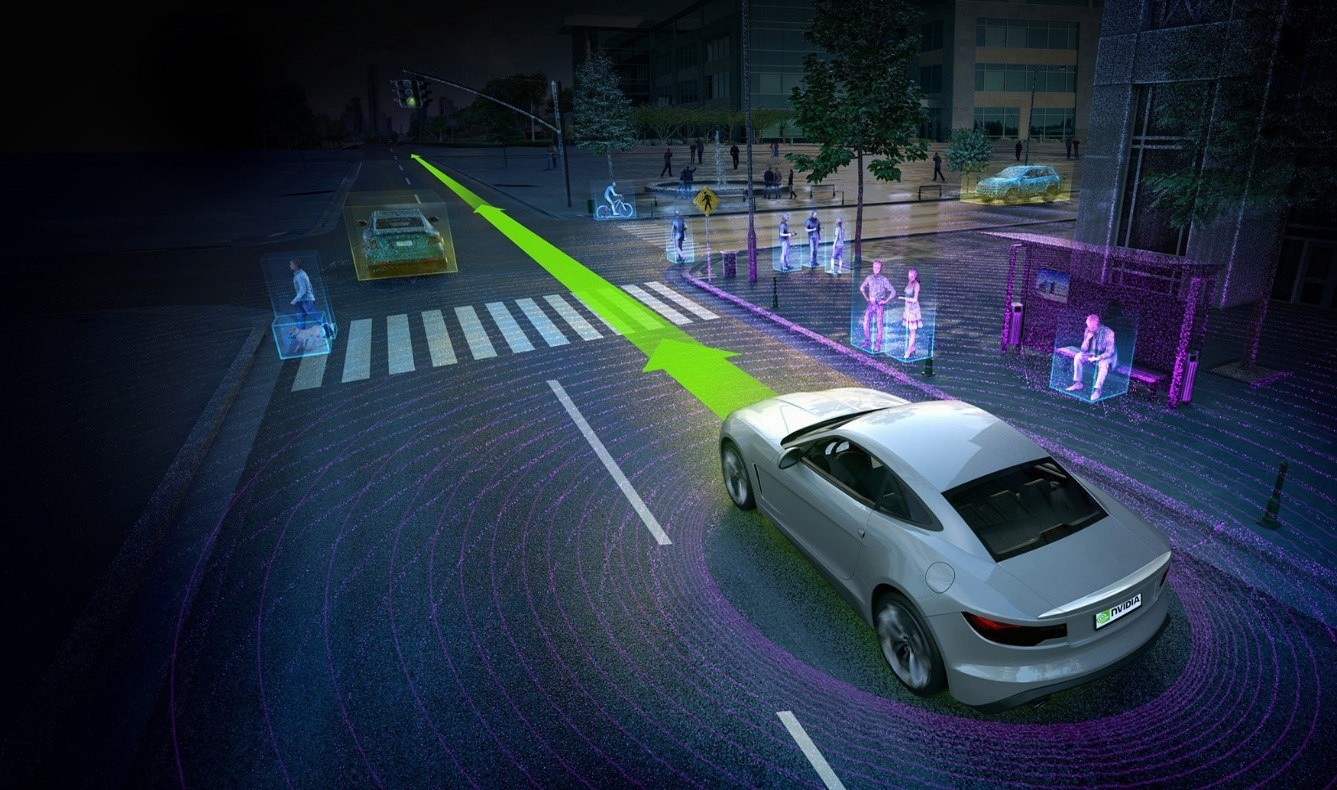 The rumors increased in 2016 when Elon Musk, CEO of Tesla Motors brought into view that Apple was indeed trying to design an electric car when over thousands of engineers were hired for a project. But the rumors were short-lived. In 2017 however, Apple joined up with a few other companies to test their technology on the road of California.

But the interview on June 5th, 2017 was the first time the CEO had talked about the plans in open public. In April 2017, Apple.Inc got their vehicle test permit to test them on California roads. Although this was in the latest reports in the news, Tom Neumayr, Apple spokesman has not commented on since when they had initiated the test drives.

“Now we know Apple is all in, and, judging by its track record in other areas, it will be a force”, said Michell Krebs, executive analyst for auto trader in the news. But according to BBC Time Cook stated it is too soon to say whether Apple will licence the tech to other automobile companies or try to build its own car.