Alibaba Mobile Business Group said Young Li has been promoted to the Head of the International Business Department. In his new role, he will be in charge of the overseas business of UCWeb.

Young previously was the head of UC News where he spearheaded the products in markets such as India and Indonesia. 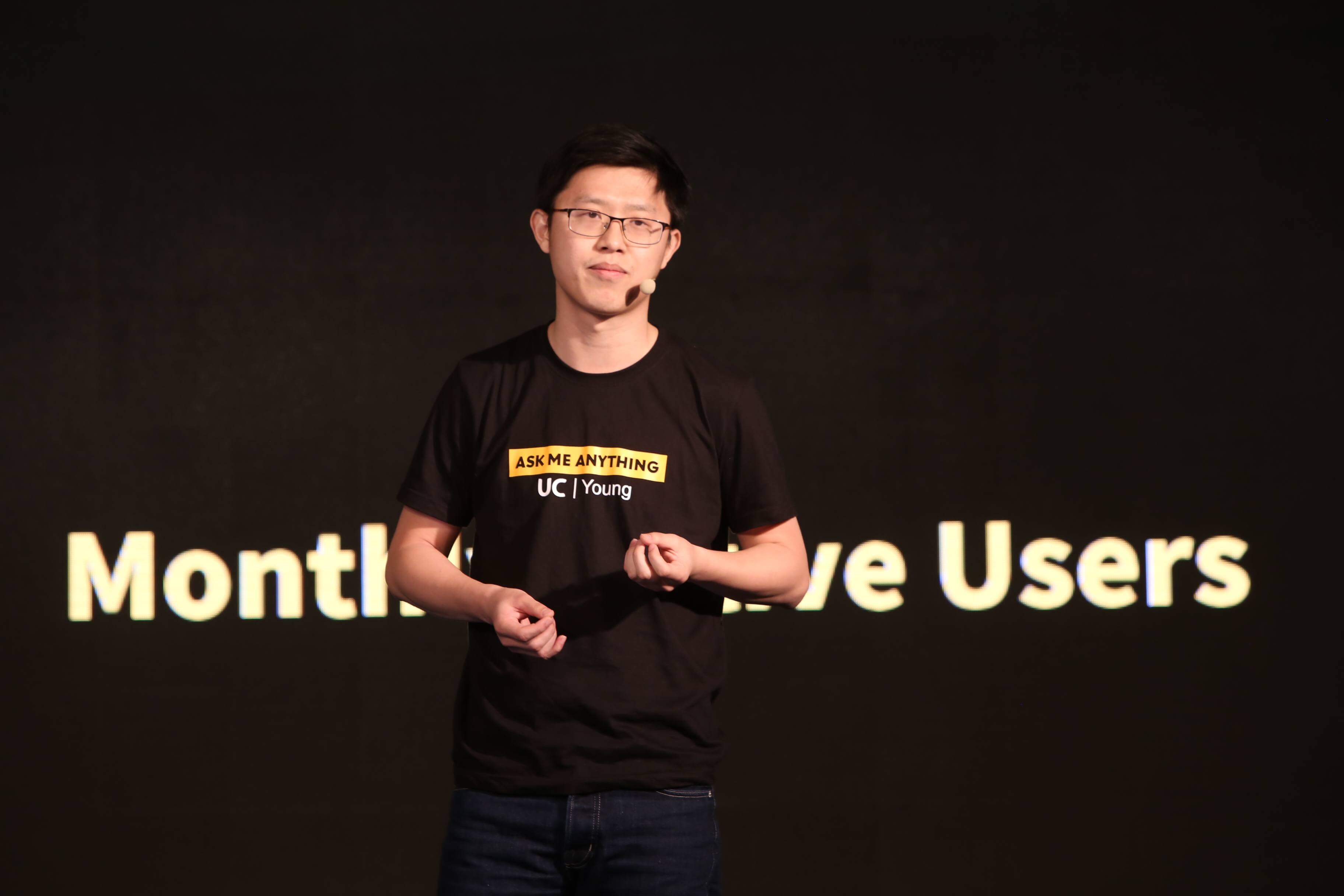 Commenting on his new assigned role, Jack Huang, President, Alibaba Mobile Business Group said, “Young Li and his team have been an integral driver of our strategy of moving ‘From Tool to Content’, addressing the key challenge faced by users and partners”

He said, the demand for diverse digital content is set to explore and UC News is at the forefront of that revolution, with an initial investment plan of 2 Billion INR and a monthly active user base of 100 Million.

“In his new role, Young Li will help us in consolidating all businesses of IBD including our key overseas markets of India, Indonesia, and Russia. He will also take lead in product strategy and business for our strategic products like UC News,” he adds.

UC News is a big-data-powered content distributor, serving as a one-stop source of trending and curated news content covering all popular categories that Indian users can consume on the go, with featured channels including news, cricket, technology, entertainment, movies, lifestyle, health, humor, etc. The platform has crossed 100 Million Monthly Active Users (MAUs), rapidly growing in India & Indonesia market since its launch in June 2016.

Most recently, the platform announced The We-Media Reward Plan 2.0 for self-publishers, bloggers & independent writers with an initial investment of 50 Million INR with its ‘Super 1000’ initiative, UCWeb plans to recruit 1000 We-Media writers in India and Indonesia who will be able to earn at least INR 50,000 per month, generating varied content across diverse categories.