Amazon’s much talked about DeepLens AI Enabled Video Camera was unveiled in November last year but it’s official release was kept under the wraps. The good news is that the device can be purchased now from Amazon in the United States for $250. 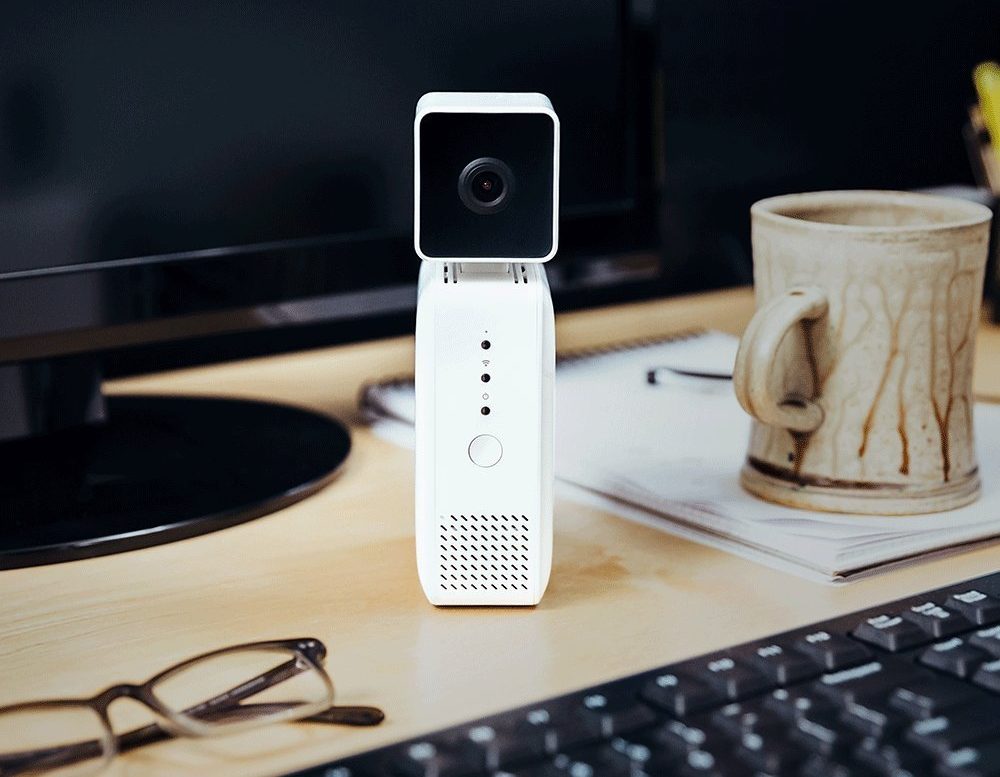 Although it looks quite small, there is a very powerful hardware packed inside the tiny body. It has a 4-megapixel camera (1080P video), a 2D microphone array, Intel Atom Processor, dual-band Wi-Fi, USB and micro HDMI ports, and 8 GB of memory for models and code. 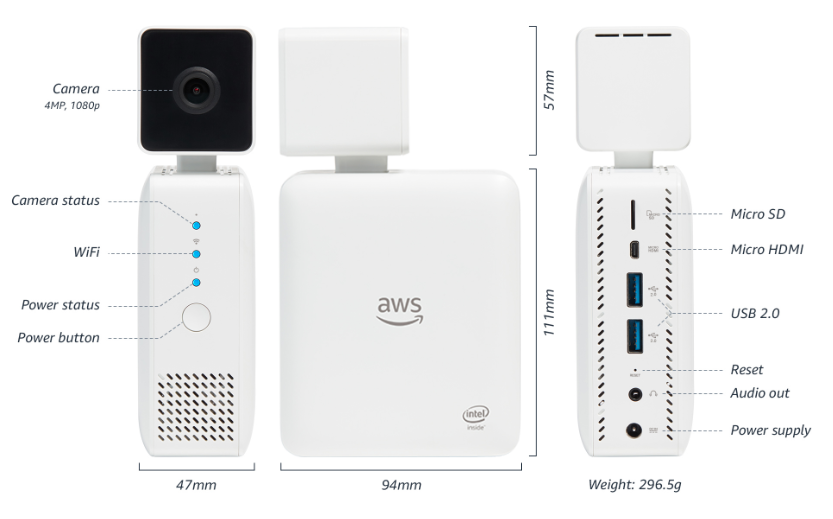 SEE ALSO: Best Steering Wheels for Xbox One in 2018

The AWS DeepLens comes with project templates that can distinguish between 20 objects, a face detection module, and another module for recognizing around 30 different actions such as guitar playing (Amazon lets you access a convenient guide here that makes it all look pretty simple).

Models trained in Amazon SageMaker can be sent to AWS DeepLens with just a few clicks from the AWS Management Console. You can buy the Amazon DeepLens below.