Optiemus Infracom Limited, which owns the license to manufactures and distributes BlackBerry-branded handsets, has launched BlackBerry Key2 LE in India. The smartphone has been priced at Rs 29,990 and it would be available via Amazon.in starting from 12 October 2018. 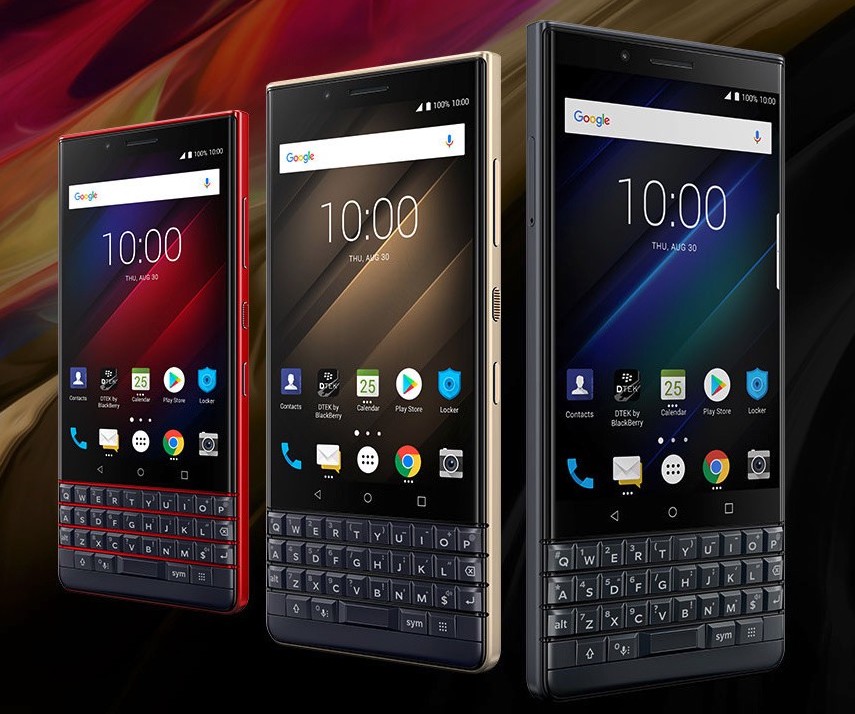 Notably, KEY2 LE is an affordable model of BlackBerry KEY2 that was launched by TCL back in August at IFA 2018. Similar to KEY2, BlackBerry KEY2 LE has both a touch and the iconic BlackBerry QWERTY keypad. It comes with 4.5-inch (1620 x 1080 pixels) display with 3:2 aspect ratio, 434 PPI and Corning Gorilla Glass 3 protection.

In terms of key specifications, the device is powered with 1.8GHz Octa-Core Snapdragon 636 14nm processor with Adreno 509 GPU. It has 4GB of RAM, 64GB of internal storage which is further expandable up to 256GB via microSD slot.

KEY2 LE runs on Android 8.1 Oreo operating system. The device comes with preloaded BlackBerry security and productivity apps and features such as the DTEK™ by BlackBerry, BlackBerry® Password Keeper, Privacy Shade, BlackBerry Hub, which deliver the most secure Android experience.

The BlackBerry KEY2 LE comes with dual account management feature that allows cloning of applications by a simple drag and drop process. It also allows an easy switch between personal and professional accounts and supports dual SIM functionality.

BlackBerry KEY2 LE is equipped with a powerful 3000mAh battery with Quick Charge 3.0 technology that can last over 22 hours of mixed usage.