Intex Elyt e6, a budget 4G VoLTE-enabled smartphone has been launched in India for Rs 6,999. The smartphone will be exclusively available on Flipkart from December 15.

In terms of specifications, Intex ELYT e6 smartphone is specially designed for the selfie lovers. It features an 8-megapixel camera in front while there is a 13-megapixel rear camera on its back. Both the cameras come with LED flash. 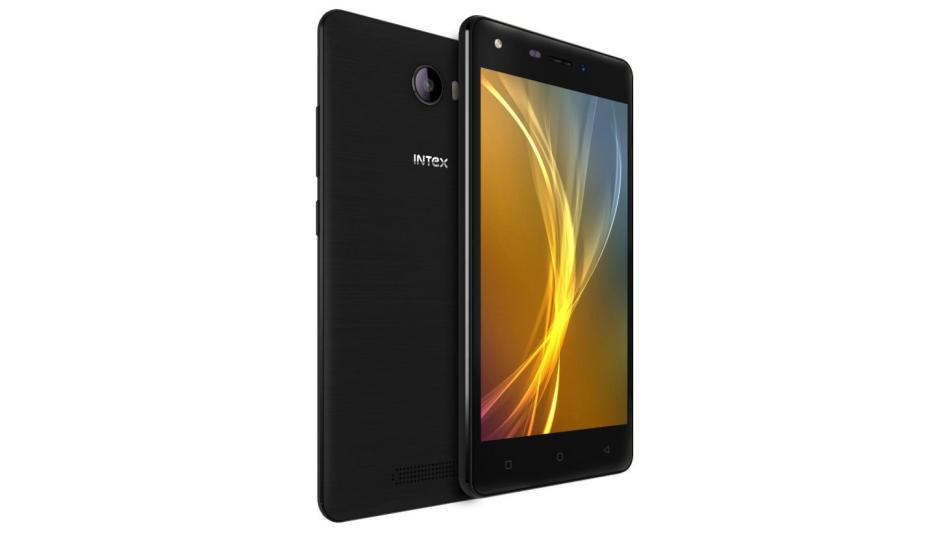 The Intex ELYT e6 features a 5-inch HD (1280 x 720 pixels) display and a 2.5D curved Dragontrail glass protection that is touted to be six times tougher than a conventional glass panel. There is a 1.25 GHz quad-core MediaTek processor, which is coupled with 3GB of RAM and 32GB of internal storage. However, the Intex ELYT e6 comes with micro SD card slot which can be used to further expand storage capacity up to 128GB.

The smartphone runs on Android 7.0 Nougat operating system and has a 4000 mAh battery. The battery claims to offer a talk-time of up to 8-16 hours and a standby time of more than 12 days.

Commenting on the launch of Intex ELYT e6, Nidhi Markanday, Director, Intex Technologies said, “Our special ELYT series launched this year has been well received in the market and going with the consumers’ response we have launched ELYT e6 model, designed for the online platform (exclusively on Flipkart) for tech savvy youth. Having multiple features with a focus on multitasking and storage capacity, this tech marvel will surely prove to be a customer’s delight. We have further enriched our diverse product portfolio to stay ahead in time and made our offerings the best of all for our discerning consumers.”