The Australian Competition and Consumer Commission (ACCC) is investigating global search giant Google for secretly tracking the activities of Android users based on allegations levelled by Oracle, who has a long-running feud with Google. Oracle had prompted the agency about Google’s invasive tracking habits of Android users’ location when the location services are off, and even if there’s no SIM card inserted in their device. 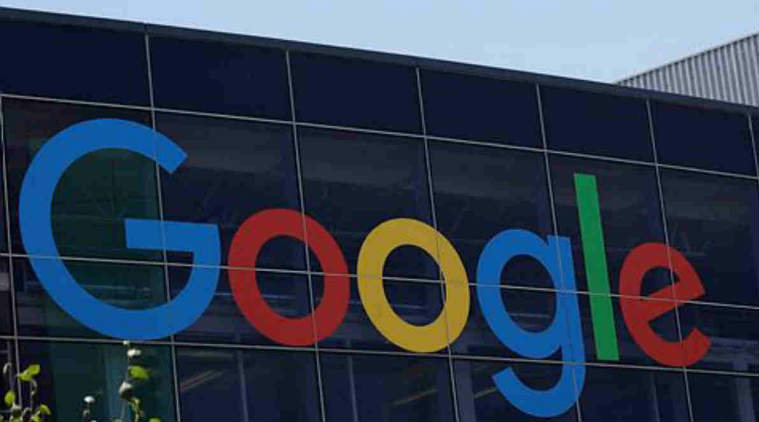 Incidentally, these allegations against the Mountain View, California-based technology giant first surfaced in November 2017 when various news reports cited an “anonymous source” which was later revealed to be Oracle.

According to the claims made by Oracle, Google has been harvesting in-depth information about people’s searches, and internet usage habits via its Android platform without keeping the users in loop. Oracle further stressed that Android is “giving approximately 1GB of data per user to Google” and with over 10 million Android users in Australia, 1GB of data can cost up to $4.5 in the country.

The ACCC, which is also scrutinizing Google and Facebook’s effect on the advertising market, said in a statement that it is “currently looking at consumers’ knowledge viz. usage of their location data”, and the Australian Information Commissioner is now “making inquiries with Google.” 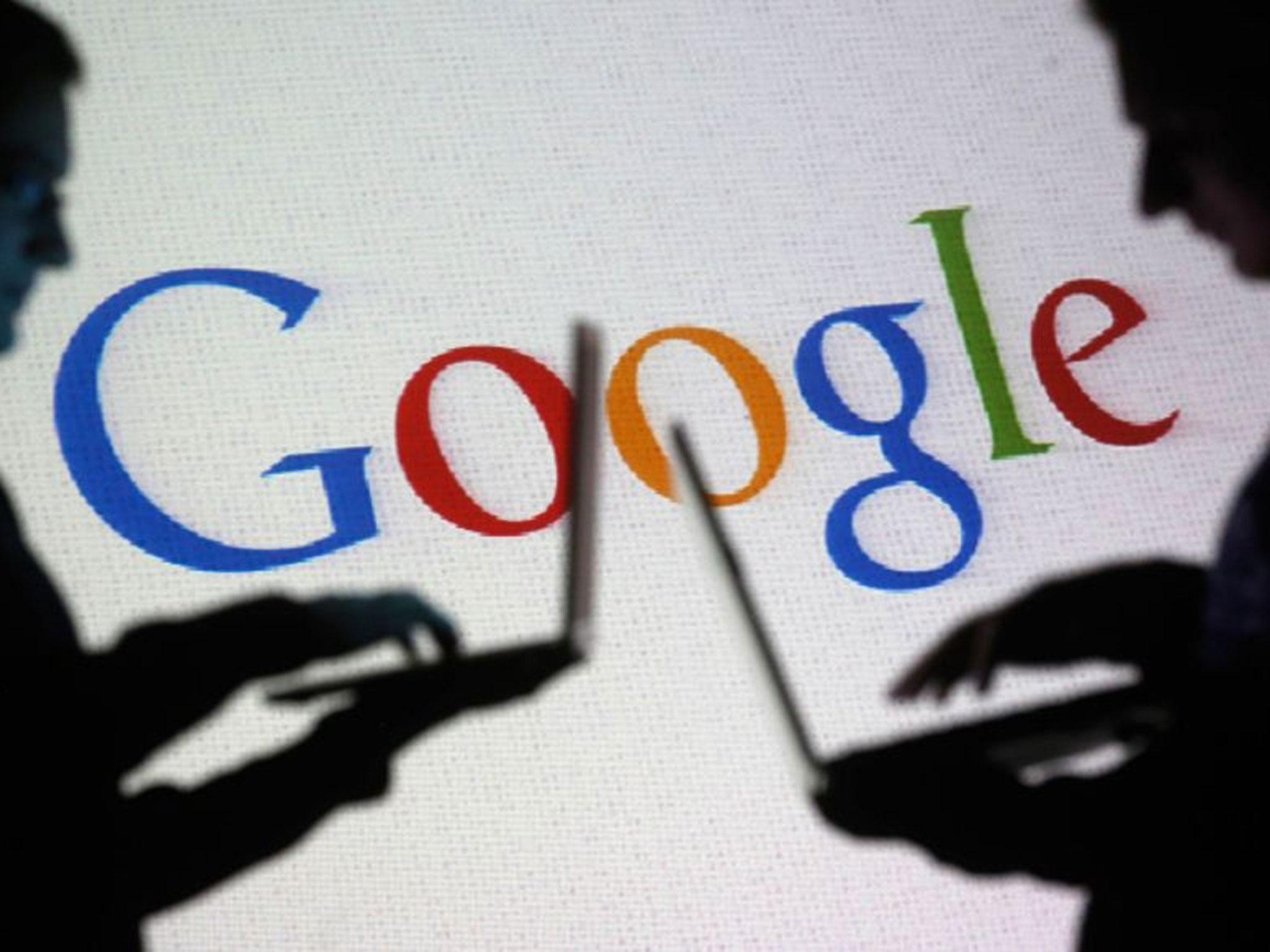 On the other hand, Google has responded to Oracle’s presentation as a “sleight of hand, not facts”. Google further highlighted that all location data forwarded to its servers “is anonymized and is not traceable or tied to a specific user.”

The history of Google and Oracle’s bitter disputes is long-standing. Google had previously removed Oracle’s Java code from Android Nougat back in 2016 which resulted in Oracle filing a copyright case against Google over unsettled licensing fees.