Even with the inception of high-end technologies, it is still a herculean task to safeguard machines and gadgets from physical intrusion and tampering. “Evil-maid” attacks, which refers to this kind of manipulation, is a threat that is yet to be resolved competently. The Edward Snowden-powered Haven app is here to transform our Android phones into a private security system. 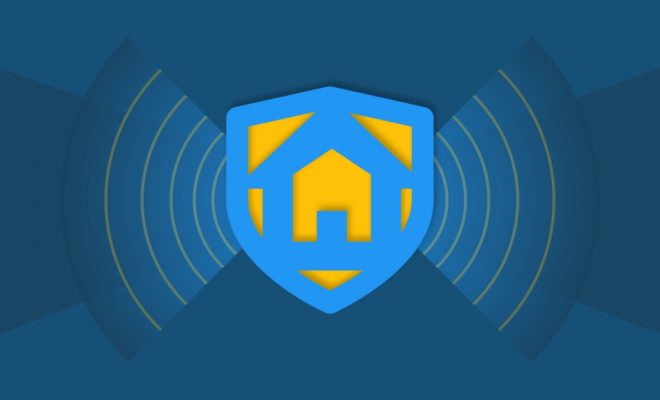 The app developed by The Guardian Project, Freedom of the Press Foundation and Edward Snowden in collaboration, was released on Friday, in public beta.

Haven works by making use of the phone’s cameras, microphones and sensors to detect movement or any other disturbance caused in its environment. It guides the gadgets to record sounds and images of any kind while the user is away, and transfer the data instantly in the form of text messages.

Any dynamic change in the proximity is noted and information is passed, even though it can do possibly nothing to prevent the tampering. Even if the phone is in a state of no access to network, locally logged alert on it sets off and the user is notified.

Micah Lee from ‘The Intercept’ is one among the developers of the app and he elaborates on how Haven App might work: “You lock your laptop in a hotel safe – not a secure move on its own – and place your Haven phone on top of it.

Developers assure that no data acquired by the app will be set loose to third-party servers. As Nate Freitas, Guardian Project founder explains, Haven is seemingly the “most powerful, secure a private baby monitor system ever,” and is sure to offer relief for many activists and journalists around the globe from constant security threats.