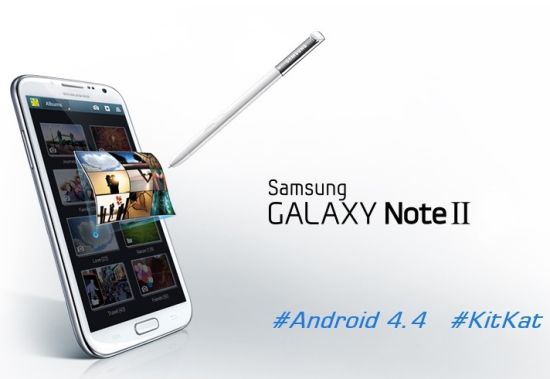 To check if your device has received the updates, go to Settings -> About Phone -> Software update. Samsung Kies can also be used for updating.