BizTechPost
Home Technology Microsoft in next update will use AI to fight against malware on...

Malware has become one of the major issues now. There is always the threat of malware attacking our business or personal data. The ransomware attack referred to as Petya caused major disruptions around the world. Before that, in May there was Wannacry attacks. Thus, in the past few months, Microsoft has been caught in the middle of growing cyber-attacks. This has caused Redmond giant in taking some advanced actions to prevent Windows computers from getting malware – infected. The company has revealed that the upcoming Windows 10 Fall Creators Update will upgrade its Windows Defender Advanced Threat Protection that will offer new machine learning prevention capabilities that are designed to prevent such attacks.

The company has revealed that the upcoming Windows 10 Fall Creators Update will upgrade its Windows Defender Advanced Threat Protection that will offer new machine learning prevention capabilities that are designed to prevent such attacks. 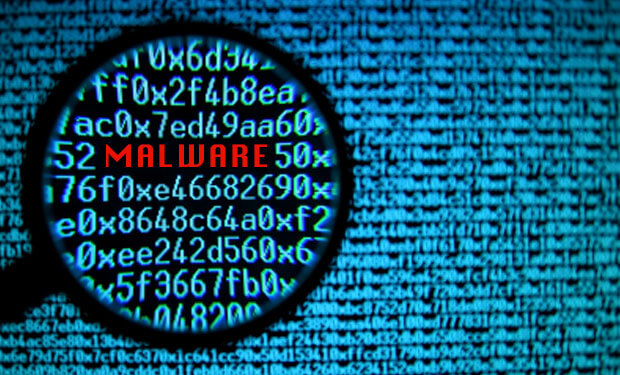 The Windows Defender ATP upgrade comes with certain features. One of the notable features is the AI’s ability to identify the previously unknown malware on a computer. It can then quarantine the malware on the cloud and can protect other computers by developing a unique signature for it. Browser – focused Application Guard, Cloud related Device guard and exploit guard are the some of the other features.

The enterprise customers will be the first to whom the new security features of Windows 10 ATP will be made available. Microsoft plans to roll them out to everyone sooner or later. The company wants ATP to support more than just its own Windows platform. Thus they are already working on making that happen.

The recent malware attacks have largely affected the computers running on dated Windows operating system. The news of upgrade has come as a reassurance for the users of Microsoft that they are working on ways to protect the PC and are relying on AI to help it do that.