Lenovo-owned company Motorola has launched Moto 1S in China. The device looks like a rebranded version of Moto G6 that was introduced along with the G6 Play and the G6 Plus in April this year. We want to let you know that the Moto G6 is the successor to the G5 from last year. The popular G series is known for the great price to performance ratio and the Moto 1S seems like it will follow in the steps of its predecessors. 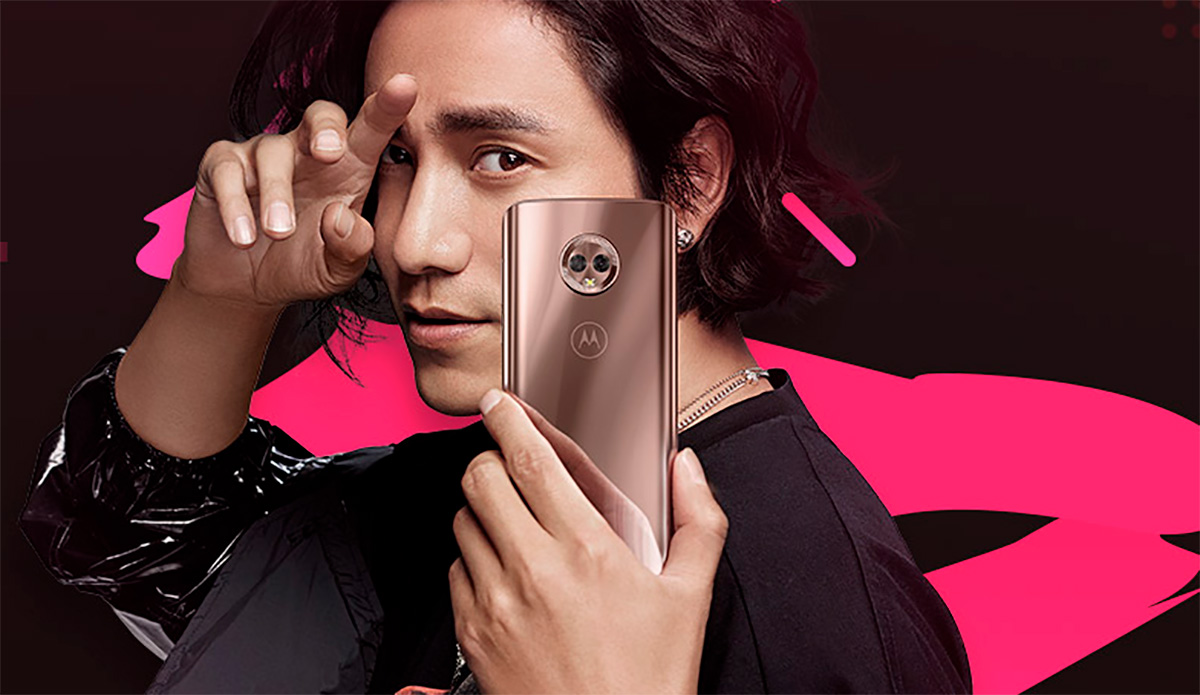 The design and specification on the Moto 1s stay the same which includes a 5.7-inch full-HD+ (1080×2160 pixels) display with 18:9 aspect ratio, 1.8 GHz Qualcomm Snapdragon 450 processor coupled with 4GB of RAM, latest Android 8.0 Oreo with a customised interface (ZUI 3.5), and a dual-camera setup. It also has a glass back, fingerprint sensor, and a 3000mAh battery.

In terms of its storage capacity, the company is offering 64 GB of inbuilt memory in this phone which you can further expand using its expandable storage slot to up to 128 GB.

Following the dual camera setup trend, the Moto 1s also has two cameras in the rear panel: a 12-megapixel sensor with autofocus and f/1.8 aperture and a 5-megapixel sensor with f/2.2 aperture. The cameras offer many features including background blur, background replacement, black-and-white mode, spot colour mode and time-lapse video mode. For selfies, there is a 16 megapixel camera in the front with f/2.0 aperture.

Other than that the Moto 1s offers 4G LTE, Bluetooth 4.2, Wi-Fi 802.11 a/b/g/n and  Dolby audio technology. It has a bunch of sensors including accelerometer, ambient light sensor, digital compass, gyroscope, and proximity sensor. The smartphone just weighs 168 gram and is 8.3 mm thin. It comes with splash-proof coating for water resistance.

The announcement of the Moto 1s launch was made by the company via microblogging site Weibo. The Moto 1S will be available in two colour variants, Blue and Gold. It will be priced at ¥1499 (~$235), available for purchase in China through Lenovo’s online store.