After Eluga Ray 600, Japanese smartphone maker Panasonic today announced the launch of another smartphone under Eluga series. Dubbed as Panasonic Eluga Ray 530, the new smartphone is priced at Rs 8,999 and it can be purchased from the various online marketplace. 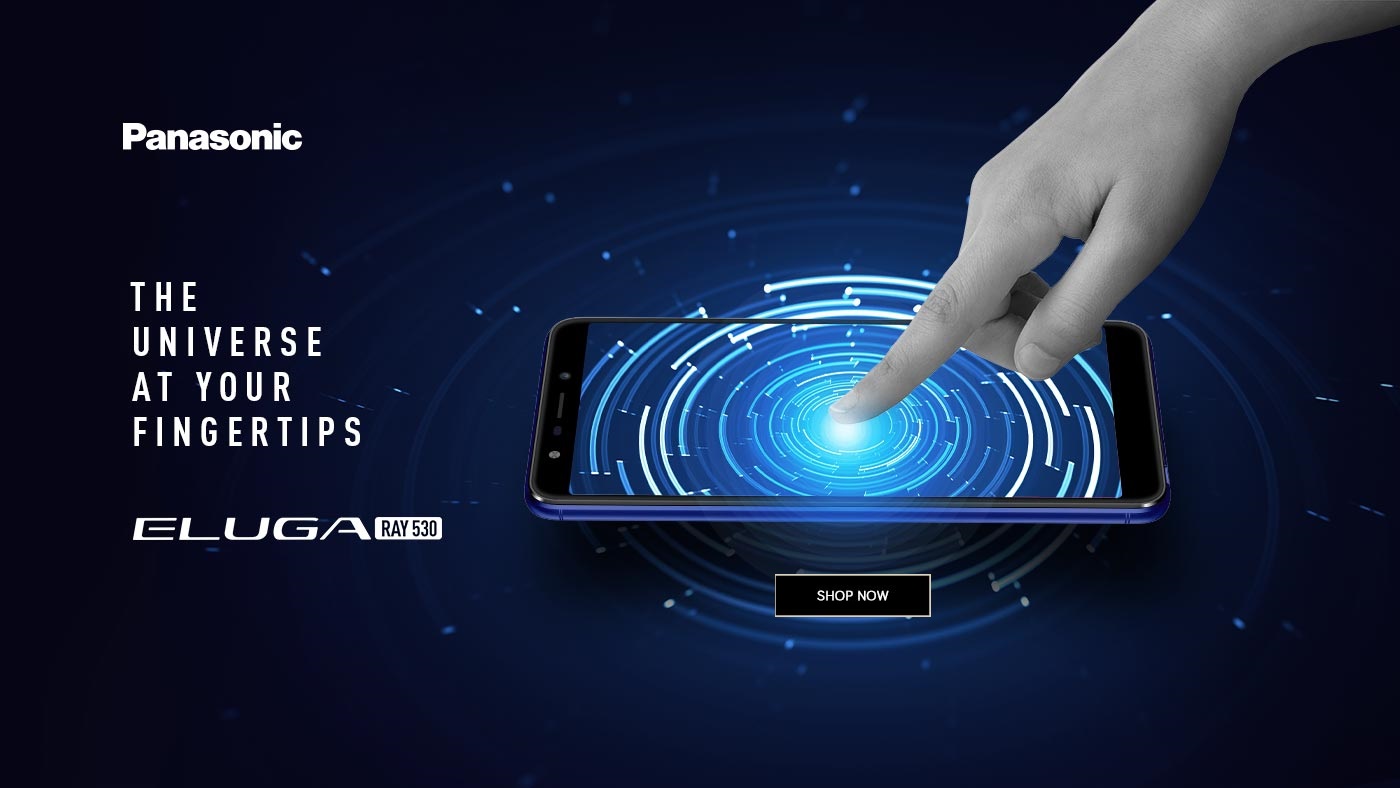 In this device, Panasonic has added the AI assistant called Arbo Hub app. This one super app will allow users to keep their smartphones clutter free as it replaces multiple apps. The smartphone also comes with a multi-function FPS button that can be used to access with just a single touch.  Additionally, the company is providing a free subscription of Google play protect which scans all the applications and keeps the phone free from malware.

In terms of specifications, Panasonic Eluga Ray 600 is powered by 1.3 GHz Quad-Core Processor. The device is coupled with 3GB of RAM and 32GB of internal storage and is fuelled by 3000mAh battery. To enhance the security options it comes with the fingerprint sensor, and face unlock feature as well.

In the camera department, the phone is equipped with 13-megapixel autofocus (AF) rear camera and 5-megapixel front camera with flash. The camera has various modes like the Bokeh effect, Time-lapse, Auto Scene Detection.

“Created through a confluence of technology and innovation, the Eluga Ray 530 is a performance powerhouse that offers exceptional features such as high definition display, stylish looks, and the AI — Arbo Hub — our one-stop app to make life easier,” said Pankaj Rana, Business Head — Mobility Division, Panasonic India, in a press statement. “The Eluga Ray 530 hosts an entire gamut of features to our consumers at an affordable price range.”

Physics Wallah raised $100 million in Series A funding at a $1.1 billion valuation

Oppo Reno 5 Pro gets price cut on Amazon India; Is it still worth buying?