Panasonic has extended its smartphone product portfolio with the launch of a new smartphone in India. Dubbed as Panasonic Eluga Ray 600, the smartphone comes with an all-metal unibody design, a rear-mounted fingerprint sensor, a front-facing LED flash and BigView display. 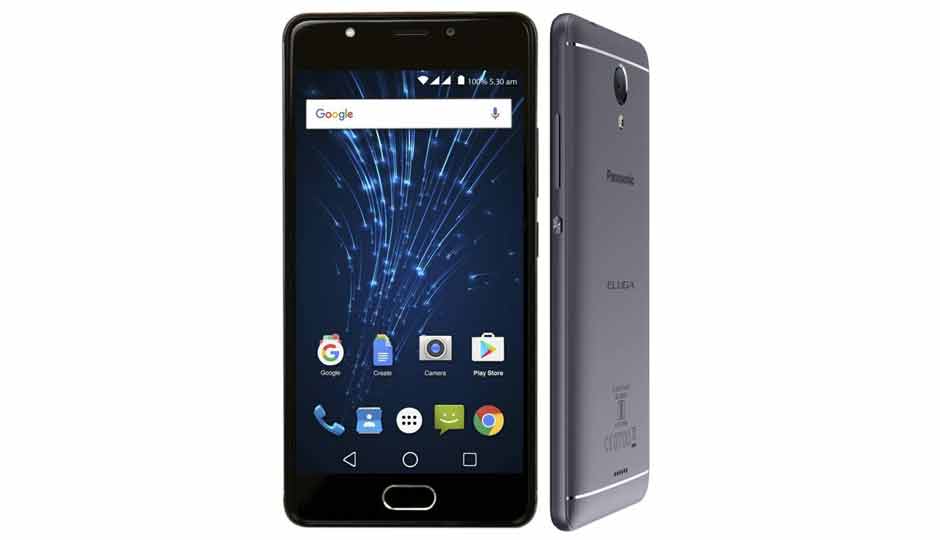 There is a multi-function FPS button, which allows users to access their phones and applications with just a single touch.

In terms of specifications, the Panasonic Eluga Ray 600 sports a 5.99-inch HD+ display that has a resolution of 1440×720 pixels and 18:9 aspect ratio. The device is powered by 1.3GHz quad-core MediaTek MT6739WA chipset coupled with 3GB of RAM and 32GB of internal storage.

In the camera department, the smartphone is equipped with a 13-megapixel rear camera with LED flash, while there is an 8-megapixel front-facing camera for selfies and video calling. The preloaded camera app features bokeh effect mode coupled with time-lapse video with auto scene detection and more.

The smartphone packs a 4,000mAh battery that claims to offer a day’s worth of battery life. Connectivity options on the device include Bluetooth v4.1, GPS, FM Radio, LTE, Wi-Fi 802.11 b/g/n, OTG, and Micro USB port. Sensors on board include an accelerometer, proximity sensor, ambient light sensor, and supports Face Unlock as well.

On the connectivity side, the smartphone has 4G VoLTE, Bluetooth 4.1, micro USB 2.0 port, GPS, GLONASS, dual-SIM, and 3.5mm audio jack.

On the software front, Panasonic Eluga 600 runs on Android 8.1 Oreo. The device comes preloaded with an Arbo Hub app, an AI-based app for services such as cab bookings, bill payments, news, cricket, and horoscope among others. There are over 20 useful apps on board for the Arbo Hub, including Uber, Ola, Newspoint, and MobiKwik.

Priced at Rs 7,999, the Panasonic Eluga Ray 600 will be available exclusively on Flipkart starting from October 11, 2018.