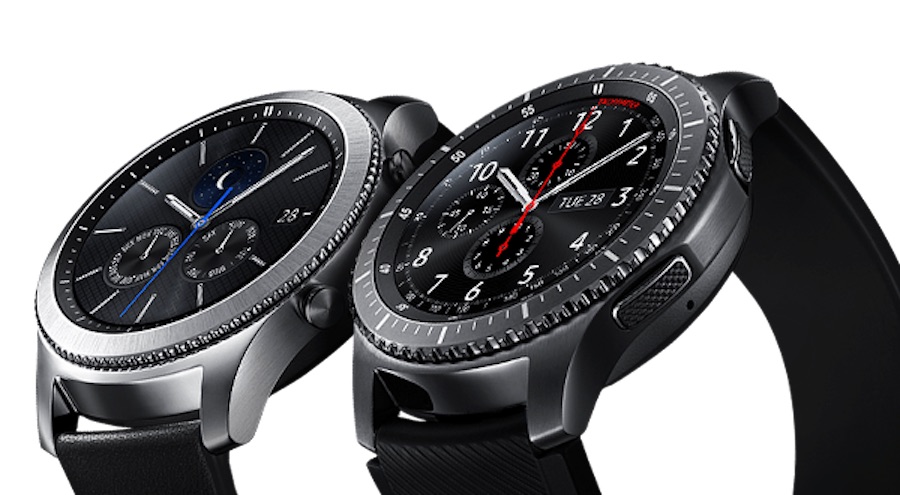 The most anticipated Tizen 3.0 update for Samsung’s Gear S3 made an appearance a month before, only to stir up discontent among users. The first glance seemed all fancy with the new looks and features, but the battery-life turned out to be detrimental after the update. Users have noticed and reported the unusually abysmal rates of battery draining.

(Read Also: Does the new Samsung Galaxy S9 look like the S8?)

However, clients who are devastated from the battery-related issues following Tizen 3.0 update can now be relieved. Samsung has introduced a latest firmware update to seal the fissures of 3.0 update and bring back the earlier battery-life that lasted approximately two to three days. The patch takes 21 MB, and is expected to fix the battery bug, rather than providing fresh exciting features.

How to update the Gear S3

The update will presumably be accessible to global public subsequently, though it is now at disposal for Canadian users only.