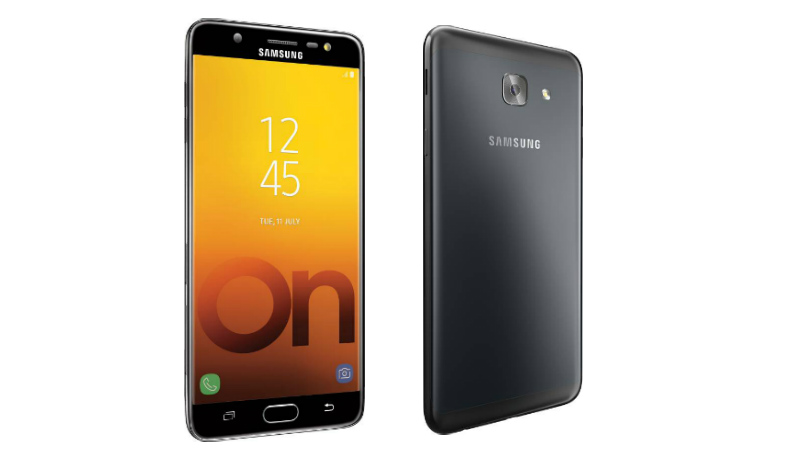 Samsung today launched a new Flipkart exclusive smartphone, the Galaxy On Max in India. The smartphone’s biggest highlights are the presence of 4GB RAM, a 5.7-inch full-High Definition display, front flash, large aperture cameras, and support for Samsung Pay Mini, all of which are standout features for a Samsung smartphone at its price.

The Samsung Galaxy On Max price in India is just Rs. 16,900, while the smartphone will be available in two color options of Black and Gold in the country. Launch offer includes a Rs. 2,000 discount for buyers using the credit and debit cards of Standard Chartered.

The dual-SIM Samsung Galaxy On Max runs on the Android version 7.0 Nougat out of the box, and sports a 5.7-inch full- High Definition (1080×1920 pixels) display. The smartphone is powered and supported by an octa-core MediaTek MTK P25 SoC with four cores clocked at 2.39GHz and four cores clocked at 1.69GHz and which is coupled with 4GB RAM and 32GB ROM. The internal storage is expandable up to 256GB via a microSD card.