Despite a plummeting stock price and slow business over the past couple of months, Snapchat still retains its impressive hold on teenagers who are considered a core demographic that represent the future wave of internet savvy consumers and their preferences.

The findings were published in the newest RBC Capital social media survey. The findings throw light on various interesting things about where exactly Snapchat, Instagram and Facebook stand in the battle over teenagers’ attention. 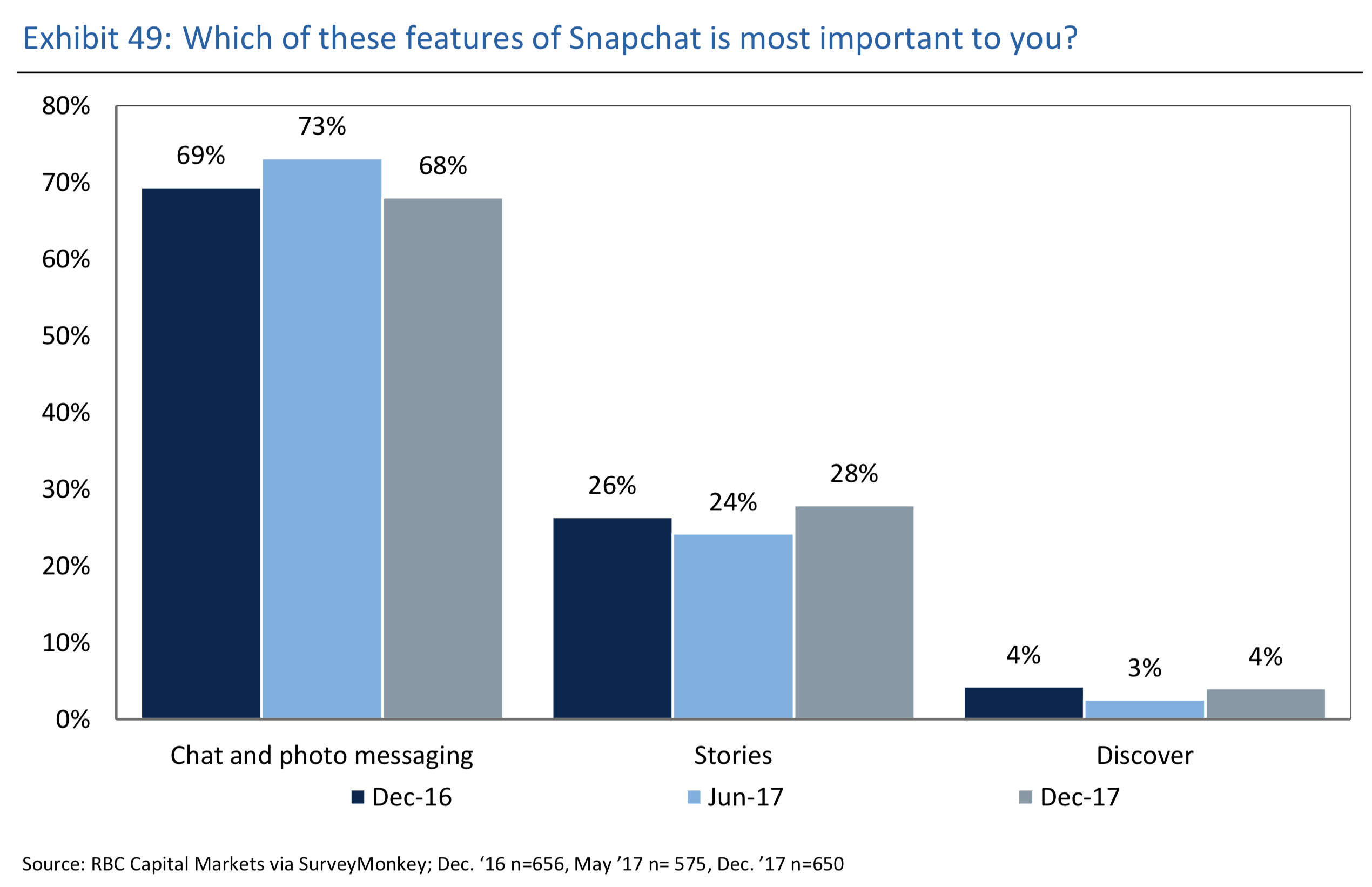 Here are some key takeaways from the survey:

Respondents were given the choice to choose only one social network if they were “stuck in a deserted island”. This time 44 percent of teens chose Snapchat, marginally ahead of Instagram which accounted for 24 percent and only a meagre 14 percent went with Facebook. 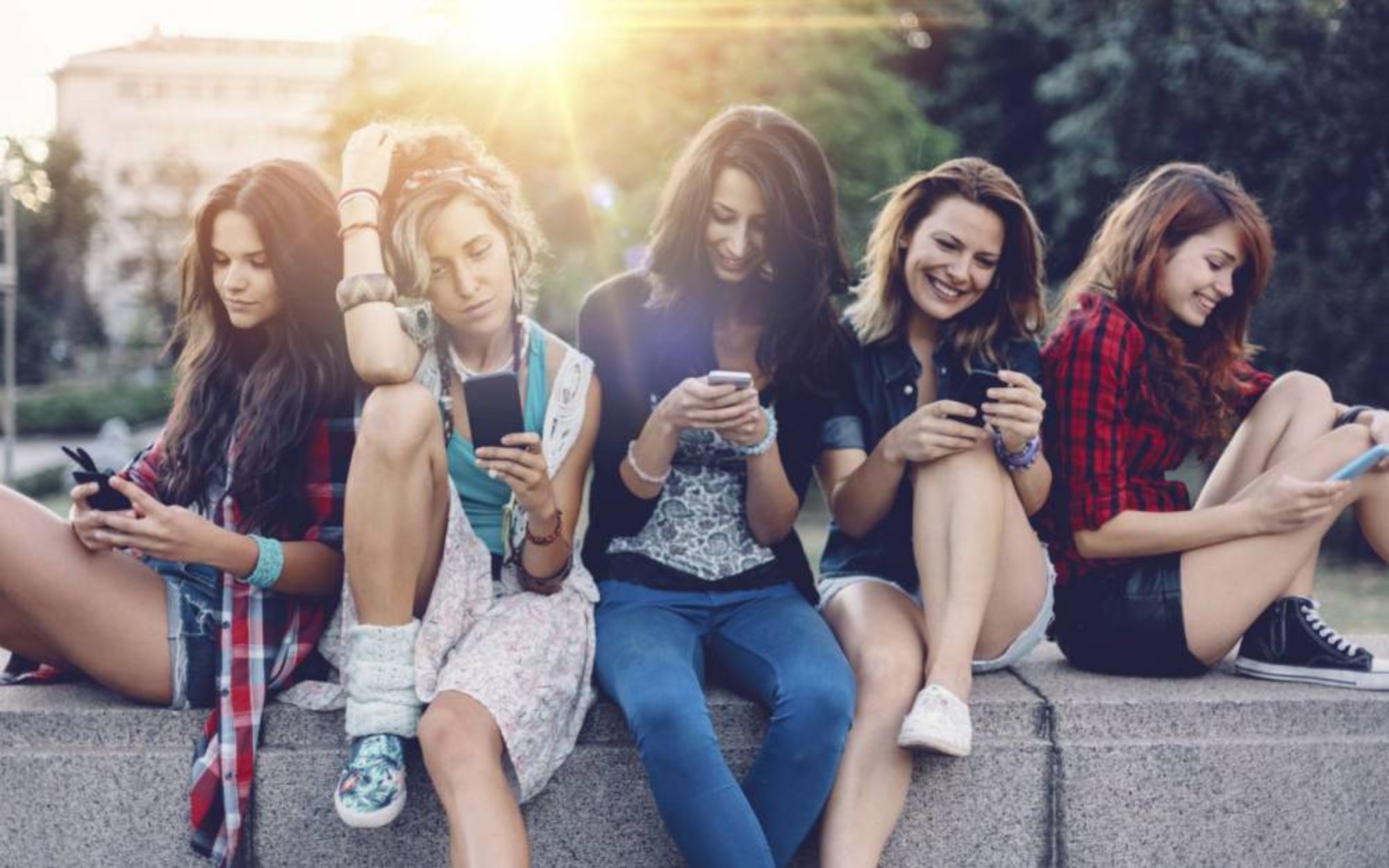 (Also read: This Japanese Startup will put a billboard on the Moon by 2020 and…)

Further, a year ago during the same survey question of RBC, the percentage of teens who insisted on sticking with Snapchat was at 28 percent. This suggests that the app is in actuality still growing in terms of popularity/necessity among teenagers.

But, here’s the most captivating bit that came out of the survey; upon being asked about the most important feature in the app, 68 percent Snapchat users said they prefer messaging while 28 percent chose Stories and the remaining 4 percent went with Discover. 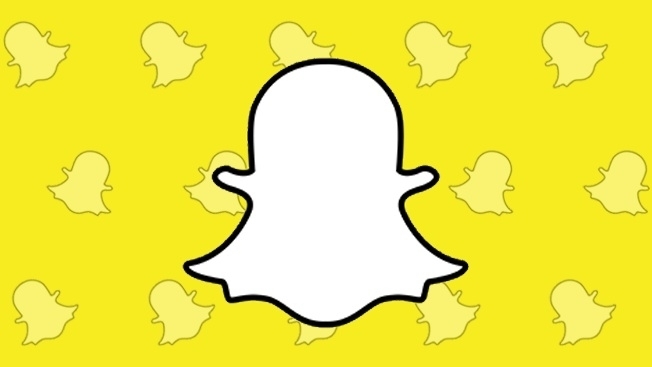 So, contrary to the popular perception that Instagram’s decision to clone Snapchat’s Stories hurt the app in 2017, it seems that Snapchat’s real strength lies in its messaging capabilities.

Moreover, data from comScore released back in August also found that Snapchat was still more popular among teens than Instagram.