Xiaomi has launched Mi Router 3G, a new wireless broadband router in China. The company brings Mi Router 3G with some additional bumps in specifications as compared to its predecessor, Mi Router 3. 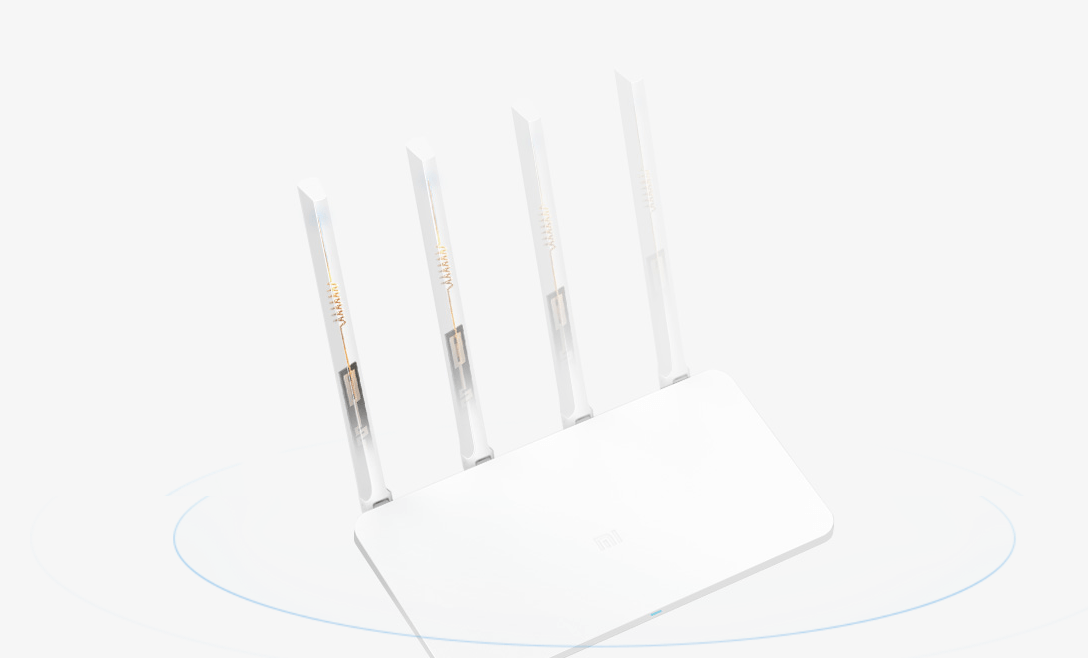 In terms of specifications, Mi Router 3G comes with four upgrades to its predecessor, which are the dual-band, support for USB 3.0, 128MB ROM, and 256MB of RAM. It is powered by a dual-core 880MHz MediaTek MT7621A processor that reduces network delays during data transmission. It also supports USB 3.0 technology for faster local area network to share local files.

The Wi-Fi router measures 195x131x177.3mm in its dimension and weighs 260.4 grams. The device is equipped with Internet security features to protect devices from cyber threats. It is available in White color at a price of CNY 249 (roughly Rs. 2,360) only in the Chinese market.

It seems the device is not going to be available in India anytime soon as the company has launched Mi Router 3C last month in India. The Mi Router 3C is priced at Rs. 1,199 and can be purchased with Amazon India and Flipkart starting from June 8.