Scientists from NASA’s Jet Propulsion Laboratory (JPL) have presented a paper that entails a prospective mission to our nearest interstellar neighbour that is Proxima Centauri. NASA is also working on building spacecraft that travels at a tenth of the speed of light according to international Science magazine, New Scientist. 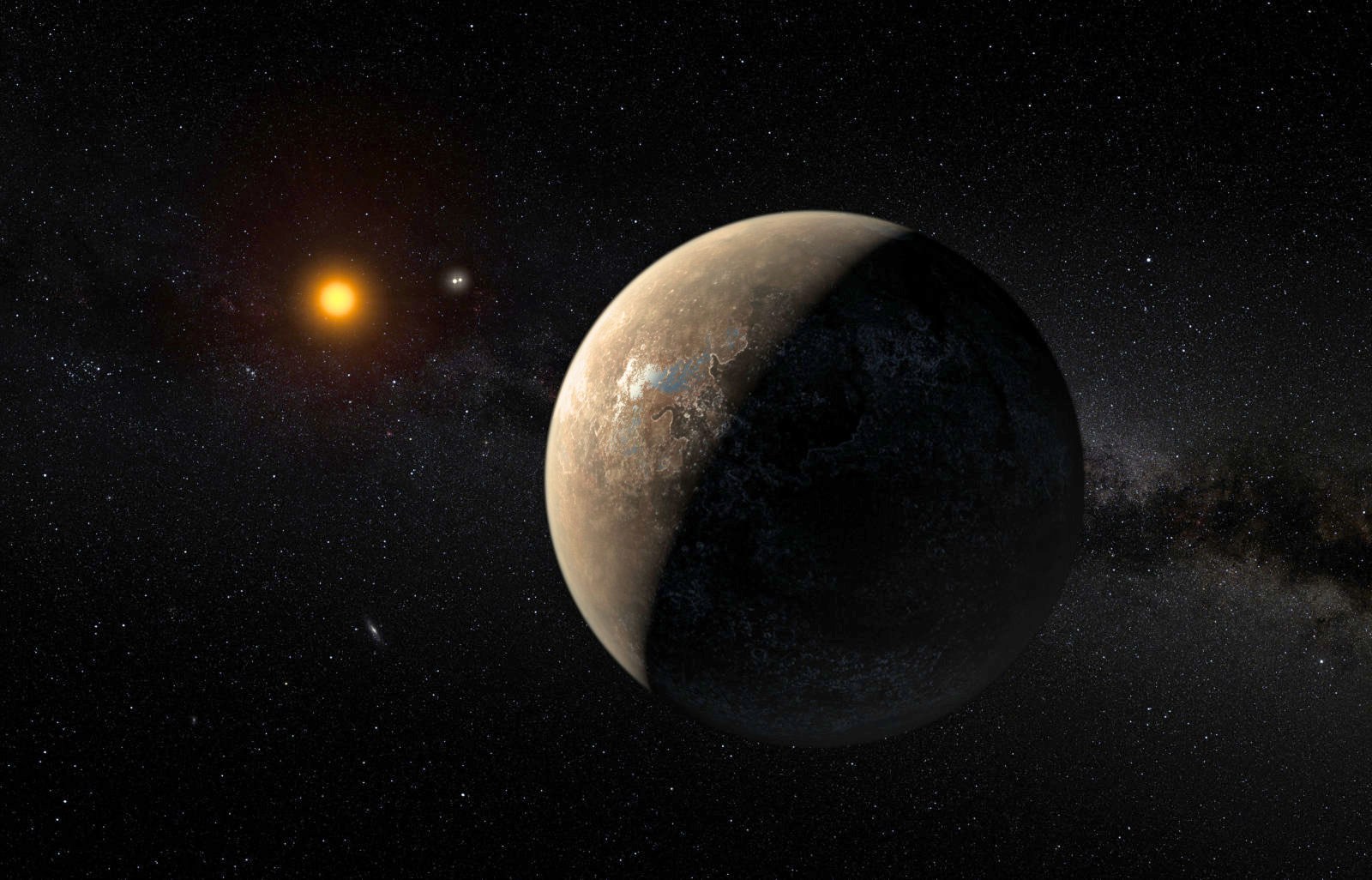 Proxima Centauri is a red dwarf star and is the smallest of the three stars in the Alpha Centauri system that is about four light-years away from Earth. It also comprises of an exoplanet called Proxima b which was discovered in 2016 and is propounded to have Earth like elements to sustain life.

However, there have been arguments aplenty both in favour of this assertion as well as against it. It is granted that any human mission which goes near the exoplanet Proxima b, whether from NASA or some other space agency, will certainly look for signs of alien life on it. A recent study even out found the possibility of other planets in orbit around Proxima Centauri.

Moreover, the report suggests that NASA will be building a spacecraft by 2069 to accomplish the mission. Interestingly, the year 2069 will mark the 100th anniversary of the first time a man stepped on a terrestrial surface (Moon) outside planet Earth.

To achieve the feat of reaching out to Proxima Centauri, a six phase mission is required. The first one and the simplest is accelerating out of the solar system which has been completed by a human-led spacecraft – Voyager 1. 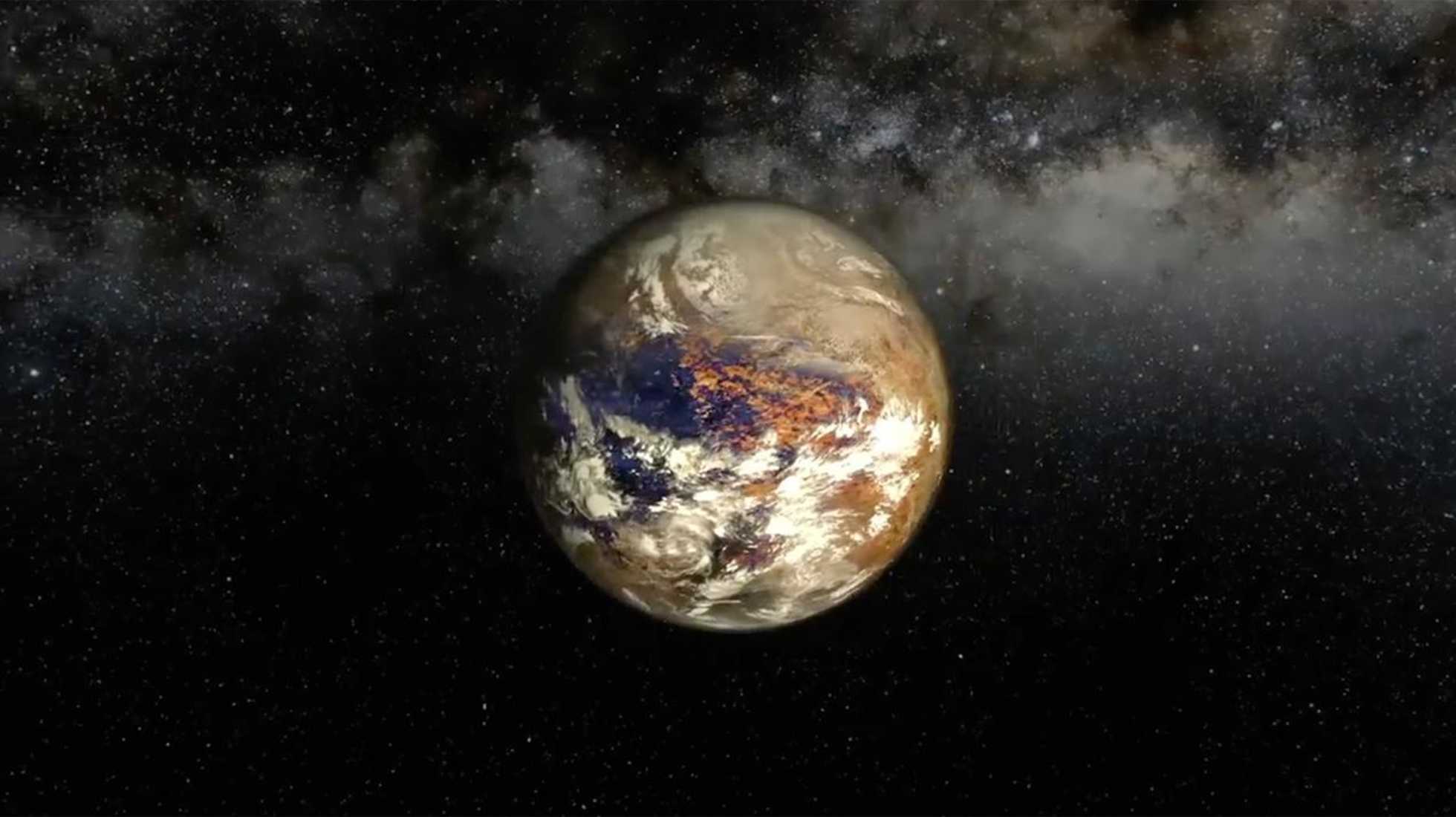 Albeit, the remaining five — surviving the voyage to Proxima Centauri, slowing down on approach, adjustment of trajectory for a close encounter, gathering data, and transmitting that information back and forth to Earth, are all currently beyond our capabilities.