Online news and social media service Twitter has announced that it will roll out its 280 characters limit feature to most countries, globally. Back in September, Twitter rolled out the feature on an experimental basis to a select few users from handpicked countries and even tested the new feature in varied languages ranging from English to Japanese and Korean.

The character limit overhaul comes after the social networking giant had long been mooting phasing out its original 140 characters-a-tweet feature. 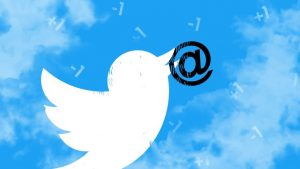 However, according to Twitter, since Japanese, Chinese and Korean languages convey more with fewer characters than other languages, so people who tweet in those three languages will still keep the original 140 characters limit.

Although the initial limited-user rollout did cause some controversies with most users complaining that longer tweets could adversely affect the flow of their news feeds, whilst others bemoaned Twitter was not focusing enough on crucial issues such as cyberbullying and fake news. 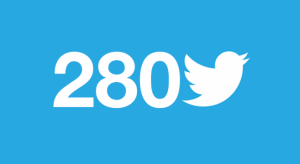 “We saw when people needed to use more than 140 characters, they Tweeted more easily and more often. But importantly, people Tweeted below 140 most of the time and the brevity of Twitter remained,” wrote Twitter product manager Aliza Rosen in a blog post that officially announced Twitter’s new character limit overhaul.

Twitter is of the view that the 280 characters feature will certainly keep the brevity intact as well as give users more space to tweet everything about the nitty-gritty of their daily lives to sharing opinions on the latest political developments around the world.

It also put to rest concerns that the 280 characters limit detracts from the service and said its tests revealed that people who were given 280 characters initially had to post longer tweets, but their behaviour normalised rather quickly.